Anatomy of the Deep State

Anatomy of the Deep State
by Mike Lofgren
Posted January 12, 2016 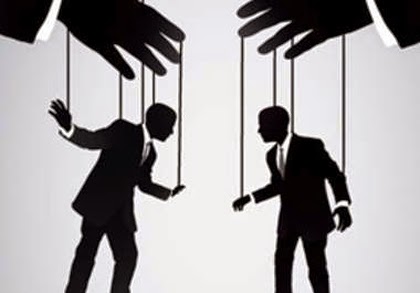 There is the visible government situated around the Mall in Washington, and then there is another, more shadowy, more indefinable government that is not explained in Civics 101 or observable to tourists at the White House or the Capitol. The former is traditional Washington partisan politics: the tip of the iceberg that a public watching C-SPAN sees daily and which is theoretically controllable via elections. The subsurface part of the iceberg I shall call the Deep State, which operates according to its own compass heading regardless of who is formally in power.

During the last five years, the news media has been flooded with pundits decrying the broken politics of Washington. The conventional wisdom has it that partisan gridlock and dysfunction have become the new normal. That is certainly the case, and I have been among the harshest critics of this development. But it is also imperative to acknowledge the limits of this critique as it applies to the American governmental system. More…