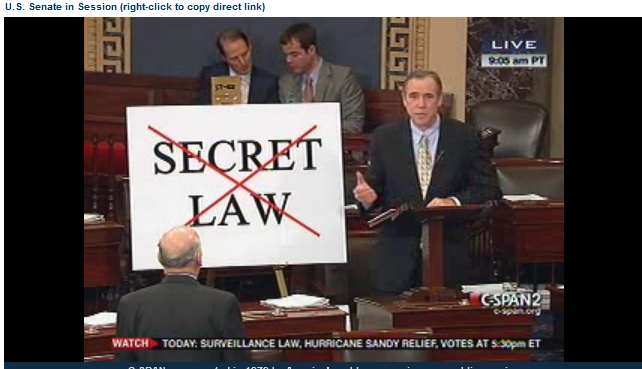 Last week the government released a redacted copy of the application for a warrant to surveil Carter Page, a former Trump campaign aide who was monitored pursuant to the Foreign Intelligence Surveillance Act (FISA) starting in October 2016, after his tenure with the campaign ended. This surveillance has garnered significant political controversy, notably in a memo written by House Intelligence Committee Chairman Devin Nunes (R-Calif.).

The memo alleged that the Department of Justice misled the court by hiding politically motivated funding of the so-called Steele dossier, which alleges coordination between Trump campaign officials and Russia, and was cited in the Page application. The Constitution Project at POGO criticized the Nunes memo when it came out for misrepresenting FISA and privacy risks related to the law. Now that we can directly read the warrant application at issue, we want to dive into more detail about how FISA works, whether any accusations about impropriety hold up, and what the biggest problems with FISA surveillance truly are. More…