The Corporate Plan to Groom U.S. Kids for Servitude by Wiping Out Public Schools

[Economic]
The Corporate Plan to Groom U.S. Kids for Servitude by Wiping Out Public Schools
By Lynn Parramore
Posted July 17, 2019 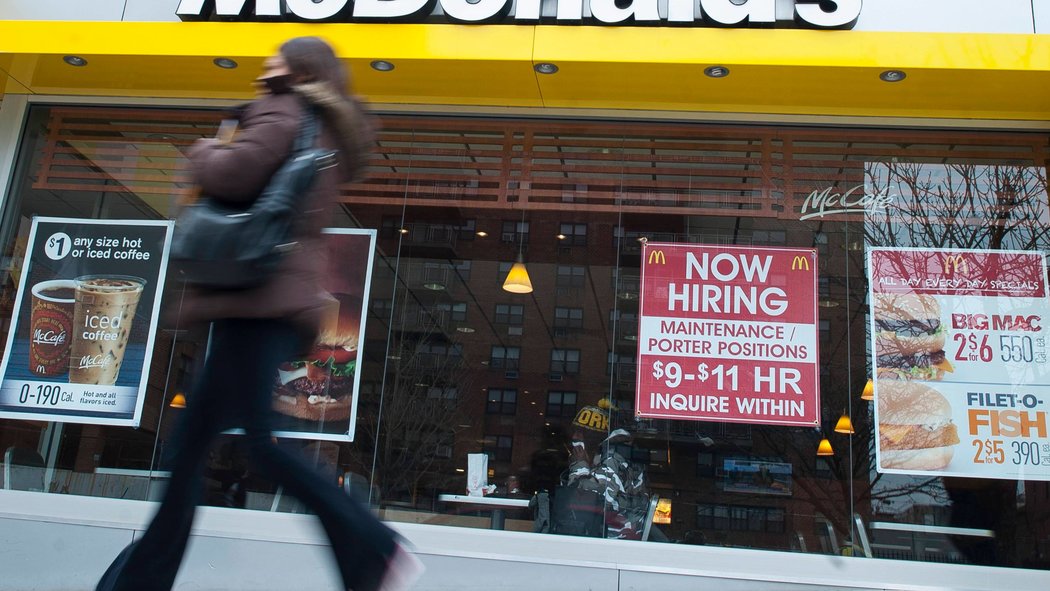 When Lafer began to study the tsunami of corporate-backed legislation that swept the country in early 2011 in the wake of Citizens United—the 2010 Supreme Court decision that gave corporations the green light to spend unlimited sums to influence the political system—he wasn’t yet clear what was happening.

In state after state, a pattern was emerging of highly coordinated campaigns to smash unions, shrink taxes for the wealthy, and cut public services. Headlines blamed globalization and technology for the squeeze on the majority of the population, but Lafer began to see something far more deliberate working behind the scenes: a hidden force that was well-funded, laser-focused, and astonishingly effective.

Lafer pored over the activities of business lobbying groups like the American Legislative Exchange Council (ALEC) – funded by giant corporations including Walmart, Amazon.com, and Bank of America—that produces “model legislation” in areas its conservative members use to promote privatization.

Of all the areas these lobbyists were able to influence, the policy campaign that netted the most laws passed, featured the most big players, and boasted the most effective organizations was public education. For these U.S. corporations, undermining the public school system was the Holy Grail. More…

The Facts:
The system of public education is under attack by corporate forces and funding is being reduced in the hope of inducing systemic failure, allowing corporations to take over.

Reflect On:
The public school system is the foundation upon which the nation was built. Consider the consequences if corporations are successful in taking over the system. Do you  believe that students needs or corporate profits will be the priority?