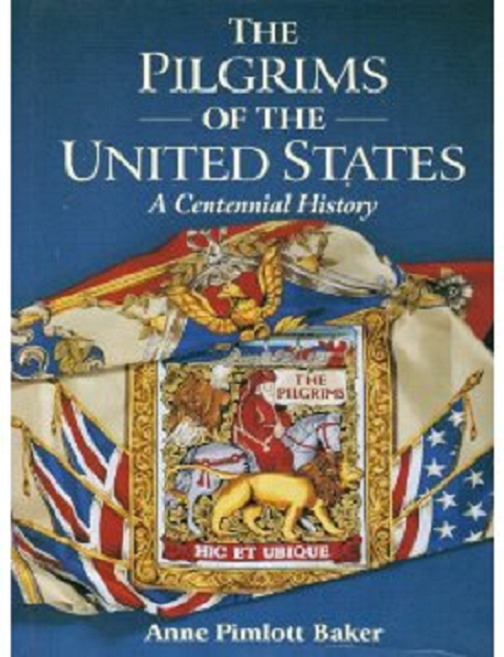 The Silver Stealers have rigged the game since way before any of us were born. They always use the power of government to steal silver. The only way they can be stopped from stealing silver (and gold, and everything else, like private home ownership in America) is to have their identities, and their organization, to become known. Their organization is The Pilgrims Society! You can knock yourselves out just researching the excerpt from the list.

Observe! The United States citizenry is and has been influenced in their thinking by an organization that only an extreme few of them have ever heard of!

Speaking at the United Nations on September 14, 1994, Pilgrims Society member David Rockefeller, whose family donated the land on which the U.N. buildings stand, remarked—

“We are on the verge of a global transformation. All we need is the right major crisis and the nations will accept the New World Order.”

All of the most important globalists, even with incomplete membership lists, can be traced to only a handful of societies, ESPECIALLY THE PILGRIMS; all of the important globalists can be traced to the Rockefeller-Kissinger-Rothschild triumvirate; the influence of these organizations and people are seldom, if ever, mentioned by the mainstream news and has never been recorded in the history books; everyone, at least in the West, is afraid of the word “conspiracy” when the whole process of international relations seems to be one giant conspiracy, not to mention all the other areas that are being affected.” More…