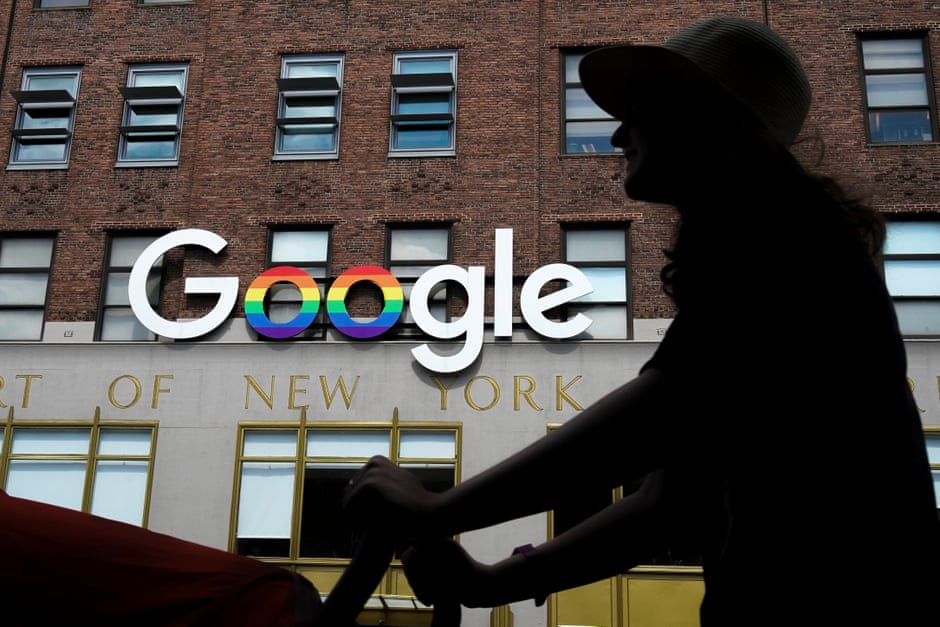 Whistleblower tells Guardian of growing alarm over secret transfer of medical history data, which can be accessed by Google staff

The secret scheme involves the transfer to Google of healthcare data held by Ascension, the second largest healthcare provider in the US.

A whistleblower who works in Project Nightingale, the secret transfer of the personal medical data of up to 50 million Americans from one of the largest healthcare providers in the US to Google, has expressed anger to the Guardian that patients are being kept in the dark about the massive deal.

The secret scheme, first reported by the Wall Street Journal, involves the transfer to Google of healthcare data held by Ascension, the second-largest healthcare provider in the US. The data is being transferred with full personal details including name and medical history and can be accessed by Google staff. Unlike other similar efforts it has not been made anonymous though a process of removing personal information known as de-identification. More…