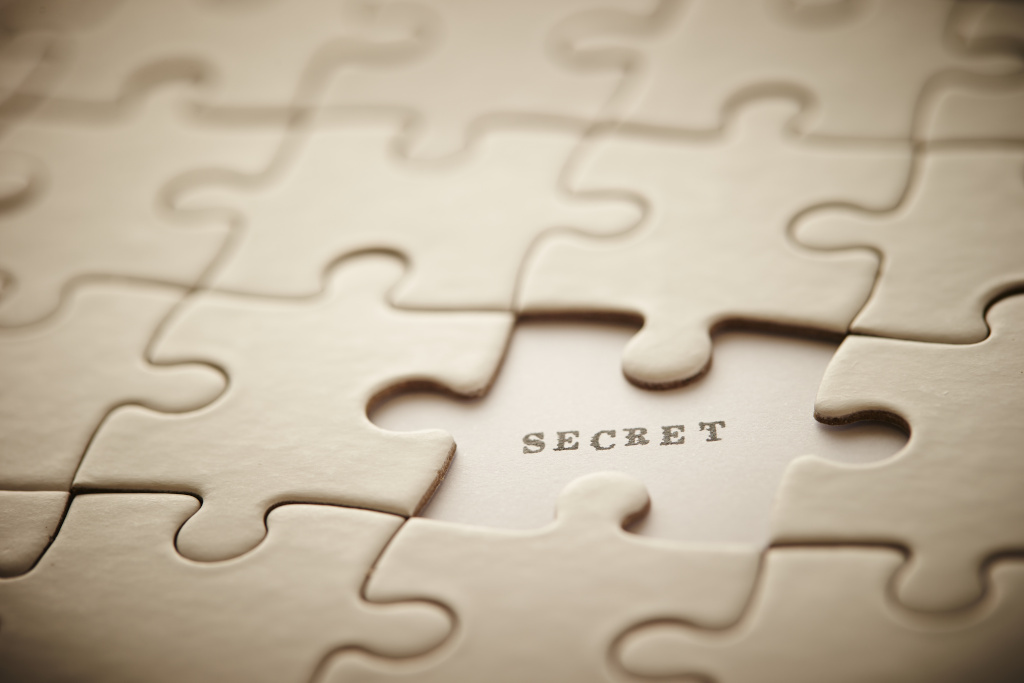 Investment advisor and former Assistant Secretary of Housing Catherine Austin Fitts warns that the “financial rape of America” is nothing more than “re-engineering” the debt based economy. This “rape” is happening from earth to space, and it connects to $21 trillion in “missing money” that has disappeared from the federal budget since the late 1990’s.

The “rape of America” is happening with the pension funds, according to Fitts. Fitts is worried about the value of the U.S. dollar. Fitts says, “I have never been worried about the U.S. dollar, and we have argued a lot about this, but I am now starting to get very concerned. . . . The biggest buyers of U.S. Treasuries are U.S. pensions. Basically, the U.S. pensions are buying trillions of dollars of U.S. Treasuries, and the money goes into the government, and then the money goes out the back door. In the meantime, the taxpayers, including those pension beneficiaries, are on the hook for those Treasuries. So, you are giving away real money, and all you are getting is a liability. . . .So, the federal government literally becomes a laundry mechanism. More…