Social Media and Social Control: How Silicon Valley Serves the US State Department 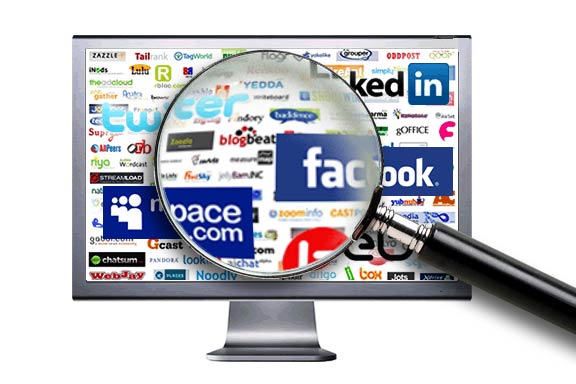 Facebook’s Mark Zuckerberg is in the spotlight for “dining with far-right figures,” and their influence over the information that appears in your feed is apparent. However, Facebook isn’t the only Silicon Valley firm that’s masquerading as nonpartisan as it curates the “facts” you see in ads, posts, or searches: Google, Twitter, Microsoft, and others are deeply wedded to the U.S. security state and the billionaires it upholds.

Walter Lippmann’s groundbreaking 1922 study of the news media, “Public Opinion,” begins with a chapter titled, “The World Outside and the Pictures in our Heads,” in which he presents the media as a bottleneck through which information about the world beyond the perception of our senses must pass. More…