The Fight Against Government Face Surveillance: 2019 Year in Review 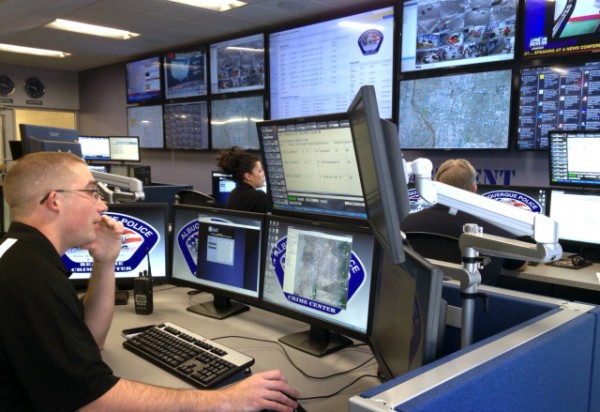 Vendors woo law enforcement with a seemingly inexhaustible flow of new spy tech. This places concerned community members, civil society, and lawmakers in a seemingly Sisyphean struggle of trying to keep up with new technological threats to privacy, and to shepard the adoption of enforceable policy to protect essential civil liberties.

The continued failure of federal elected officials to address the threat that face surveillance poses to rights promised in the First, Fourth, and Fourteenth Amendments only serves to underscore the importance of local and state-level bans and moratoria. More…

The Facts:
November saw Microsoft dispatch representatives to challenge Portland, ME’s proposed ban.
Reflect On:
Consider how corporations are now “partnering” with government to increase surveillance of citizens. Is this something that can be ignored?