We Are Living in the Golden Age for White Collar Crime

[Justice]
We Are Living in the Golden Age for White Collar Crime
by Michael Hobbes
Posted April 1, 2020 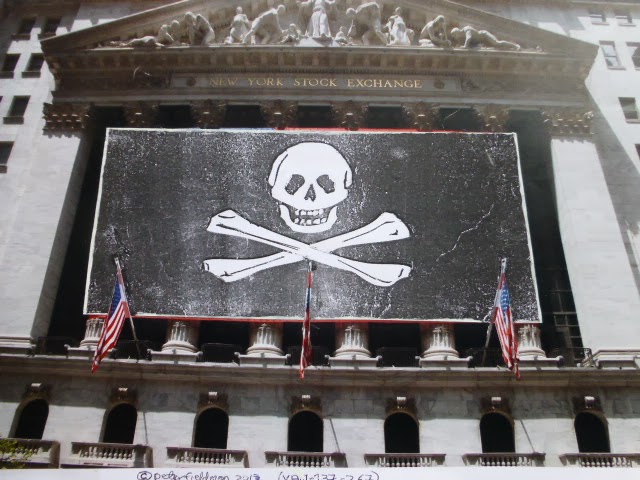 Over the last two years, nearly every institution of American life has taken on the unmistakable stench of moral rot. Corporate behemoths like Boeing and Wells Fargo have traded blue-chip credibility for white-collar callousness. Elite universities are selling admission spots to the highest Hollywood bidder. Silicon Valley unicorns have revealed themselves as long cons (Theranos), venture-capital cremation devices (Uber, WeWork) or straightforward comic book supervillains (Facebook). Every week unearths a cabinet-level political scandal that would have defined any other presidency. From the blackouts in California to the bloated bonuses on Wall Street to the entire biography of Jeffrey Epstein, it is impossible to look around the country and not get the feeling that elites are slowly looting it.

And why wouldn’t they? The criminal justice system has given up all pretense that the crimes of the wealthy are worth taking seriously. In January 2019, white-collar prosecutions fell to their lowest level since researchers started tracking them in 1998. Even within the dwindling number of prosecutions, most are cases against low-level con artists and small-fry financial schemes. More…

We wish that this story was an April Fools Day joke, but unfortunately it is not.