These Photos Show the Staggering Food Bank Lines Across America 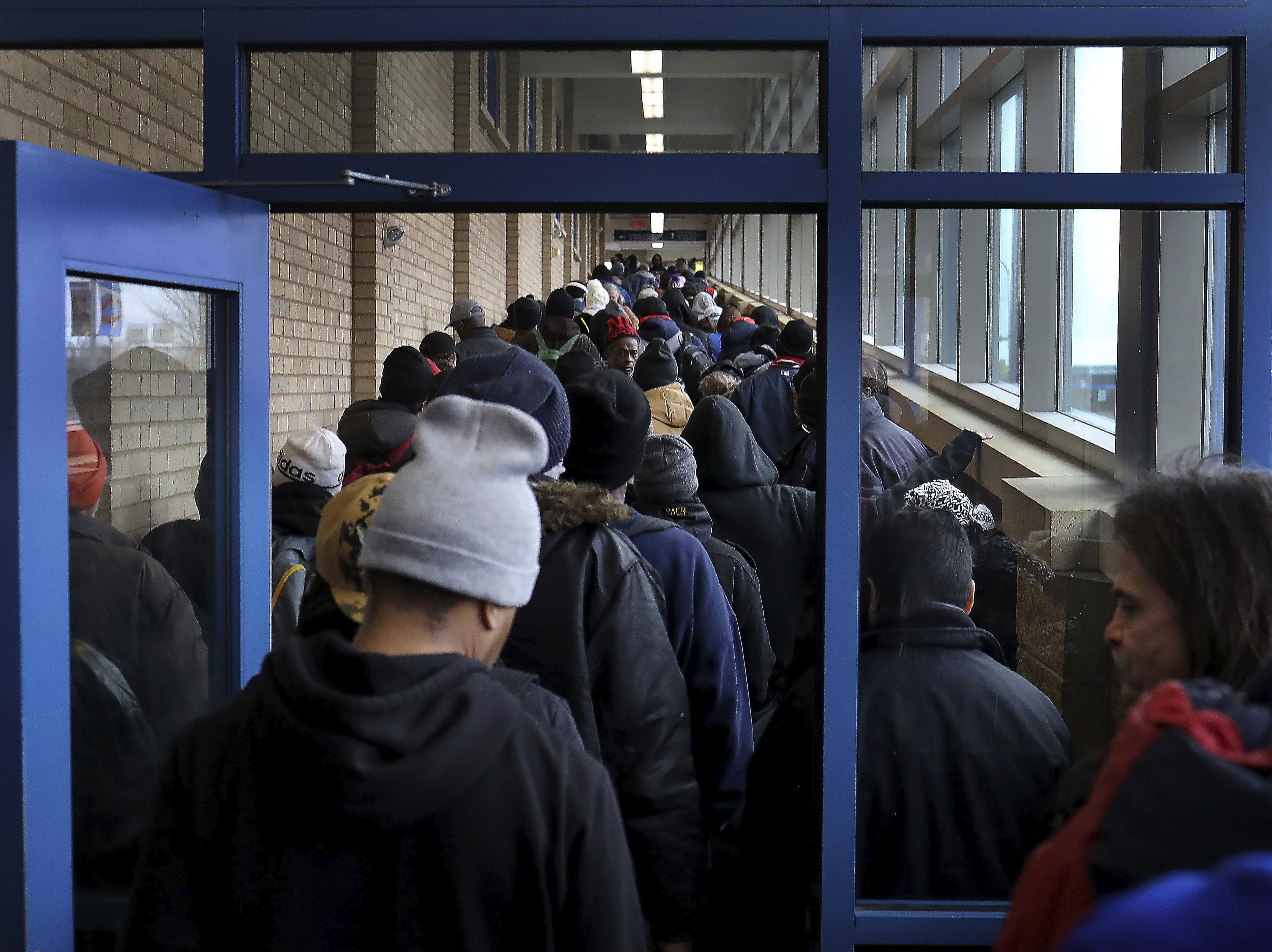 Food banks across the United States are struggling amid droves of hungry Americans in need of a meal. And images from photographers around the country show the horrifying number of Americans lining up to receive food assistance.

According to the Guardian, the number of people lining up in Phoenix, Arizona has tripled. Across southern Arizona, it doubled. In Las Vegas, where demand is up by 30 percent, one of the largest food pantries has shuttered 170 out of 180 locations. In Massachusetts, food pantries increased distribution by 849 percent. More…