The State’s Priority Is Protecting Itself, Not You

[Justice]
The State’s Priority Is Protecting Itself, Not You
by Bradley Thomas
Posted June 25, 2020 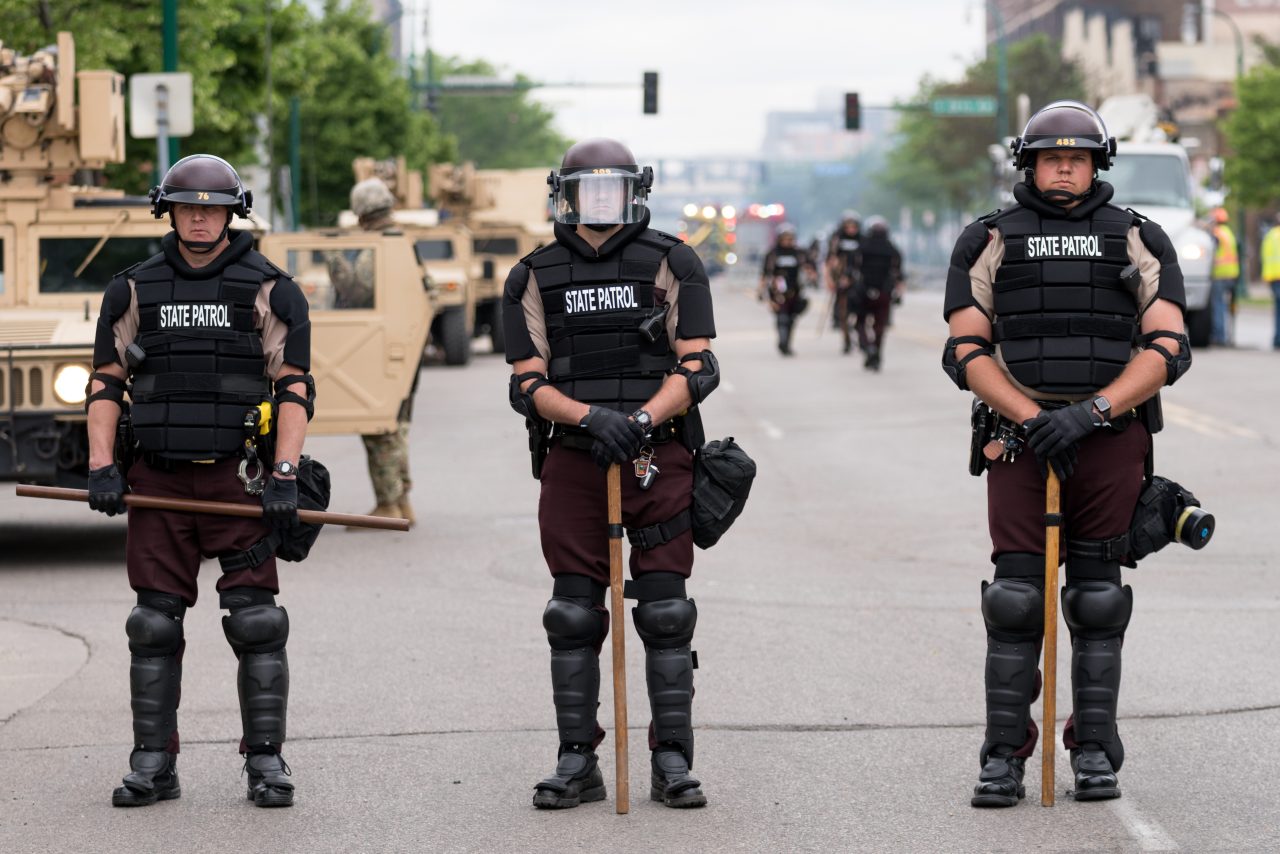 The contrast between police actions against peaceful lockdown “violators” and the rioters is striking. The instincts of the political class was to haul mothers in parks and hair stylists away in handcuffs, while standing down and allowing private property owned by citizens to burn.

The former involved disobeying a government order, an act which would threaten the perceived authority, no matter how arbitrary, of the state. The latter involved violation and destruction of citizens’ property.

The gravest crimes in the State’s lexicon are almost invariably not invasions of private person or property, but dangers to its own contentment, for example, treason, desertion of a soldier to the enemy, failure to register for the draft, subversion and subversive conspiracy, assassination of rulers and such economic crimes against the State as counterfeiting its money or evasion of its income tax. More…