What Happened to Crime in Camden, New Jersey? 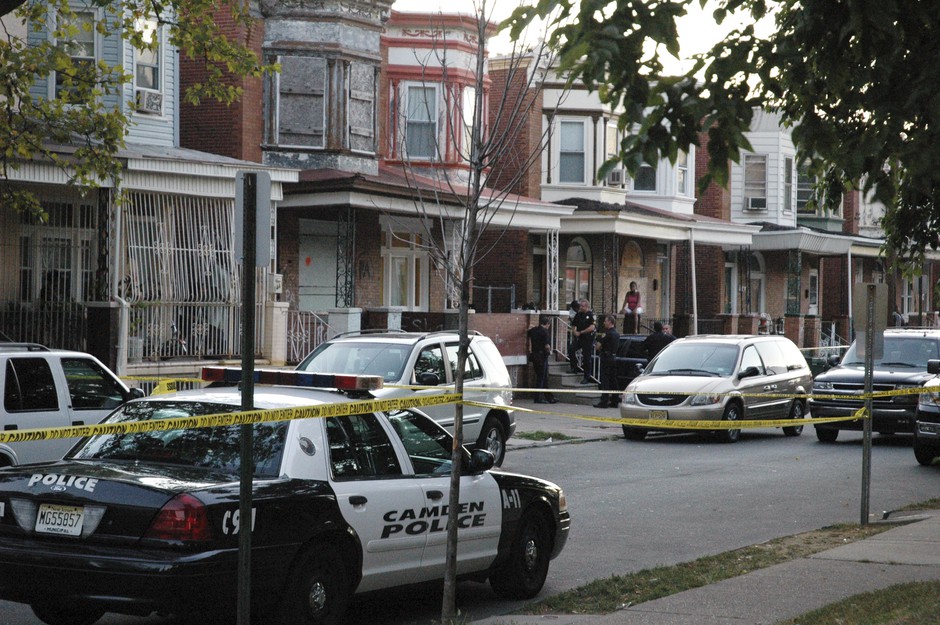 Camden is now something of a showroom for community policing techniques. Officers are trained to use handguns and handcuffs only as tools of last resort. To increase accountability, members of the department are equipped with GPS tracking devices, and many wear body cameras that were designed in 2016 with community input. The impact of body cameras on police officers is disputed and inconclusive, but the hope is that they encourage officers not to use force unnecessarily.

So what’s happening in this city, which for many years has been deemed among the dangerous in America? Thomson, who took the helm of the Camden police force in 2008, says the biggest factor may have been the change in structure of the department itself. In 2013, the Camden Police Department was disbanded, reimagined, and born again as the Camden County Police Department, with more officers at lower pay—and a strategic shift toward “community policing.”

That meant focusing on rebuilding trust between the community and their officers. More…