On eve of bankruptcy, U.S. firms shower execs with bonuses 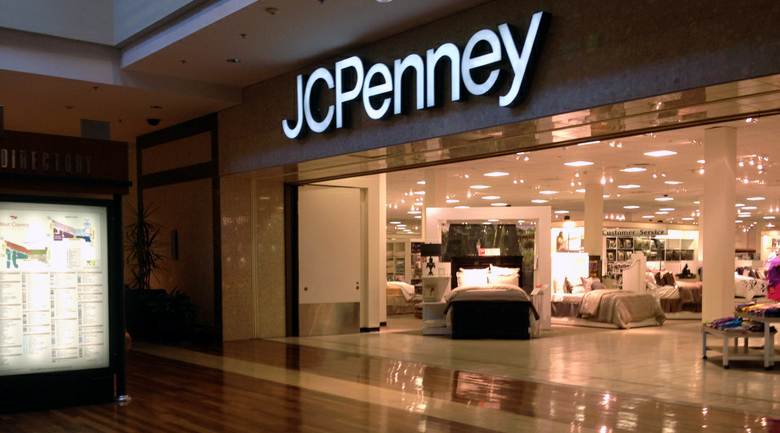 Nearly a third of more than 40 large companies seeking U.S. bankruptcy protection during the coronavirus pandemic awarded bonuses to executives within a month of filing their cases, according to a Reuters analysis of securities filings and court records.

Under a 2005 bankruptcy law, companies are banned, with few exceptions, from paying executives retention bonuses while in bankruptcy. But the firms seized on a loophole by granting payouts before filing.

Such bonuses have long spurred objections that companies are enriching executives while cutting jobs, stiffing creditors and wiping out stock investors. In March, creditors sued former Toys ‘R’ Us executives and directors, accusing them of misdeeds that included paying management bonuses days before its 2017 bankruptcy. The retailer liquidated in 2018, terminating more than 31,000 people. More…