[Economic]
It’s Critical To Understand That The Goal Is “Full Control By The Federal Reserve”
by Mac Slavo
Posted September 3, 2020 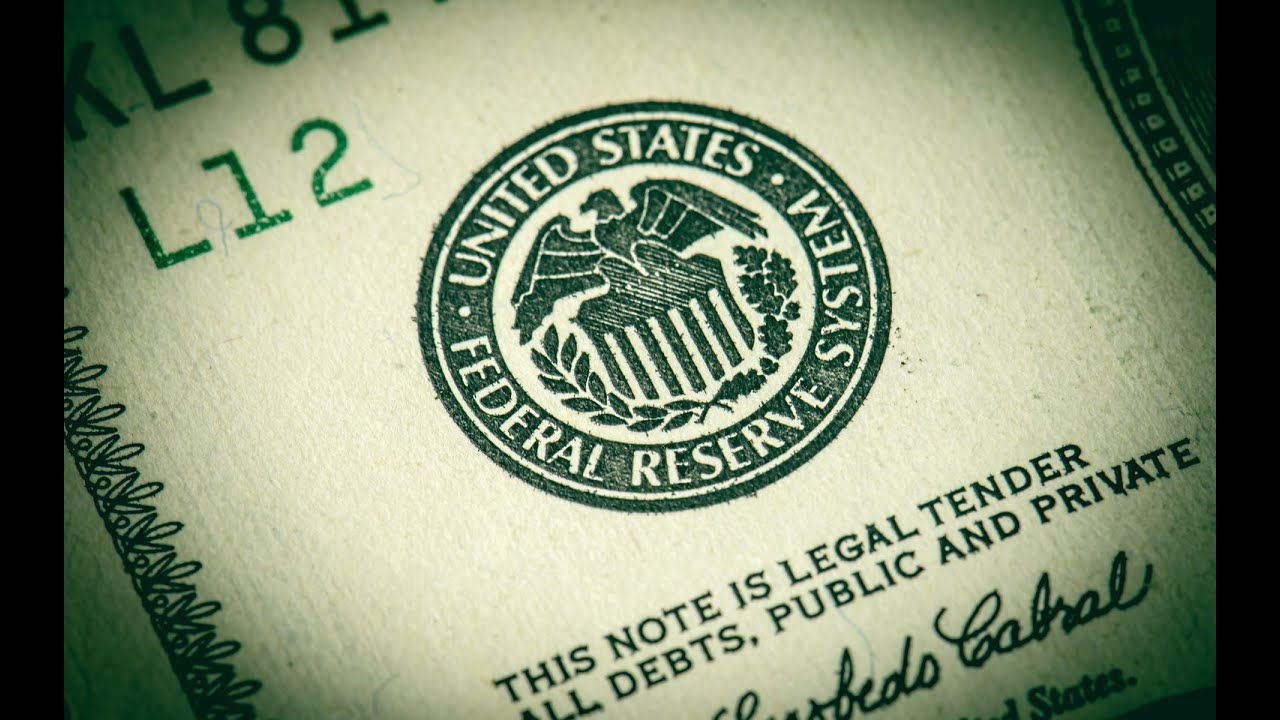 Greg Mannarino, who is asking people to put politics aside and look at the reality of the situation, is once again, trying to teach the public a powerful lesson. We do not elect presidents. They are selected and the Federal Reserve will make the decision.

“That’s the game. They don’t want you to be able to think, they don’t want you to be able to speak, or anything. It’s they’re in control and that’s it.” BUT as I have repeatedly pointed out, and Mannarino says too, once you know this, you’re in control! Empower yourself instead of playing into the false left vs. right paradigm. “You’re in control. Let me explain that to you. If you realize, that by understanding and having a clear picture of what the bigger picture is here, and you know what is: full control of the global markets by the Federal Reserve, who is running the entire charade right now. It’s simple. It’s the Wall Street banks and the Fed that are running the world. And they will do whatever they want. They will get whoever they want in office. That’s it.”

And it really is that simple, folks. Wake up. Life is a lot easier once you look beyond political and past the smoke in mirrors circus of political theatre. More…