Corruption Is Now Our Way of Life

Systemic corruption and the implosion of the social contract have consequences: It’s called collapse.

Social and economic decay is so glacial that only those few who remember an earlier set-point are equipped to even notice the decline. That’s the position we find ourselves in today. 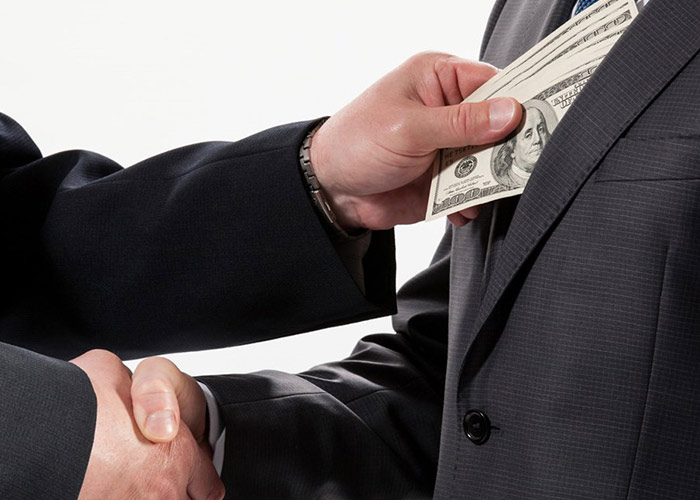 Many Americans will discount the systemic corruption that characterizes the American way of life because they’ve known nothing but systemic corruption. They’ve habituated to it because they have no memory of a time when looting wasn’t legalized and maximizing self-enrichment by any means available wasn’t the unwritten law of the land.

When JP Morgan Chase engaged in fraud and was fined a wrist-slap $1 billion, nobody went to prison because nobody ever goes to prison for corporate fraud and criminal collusion: JPMorgan to pay almost $1 billion fine to resolve U.S. investigation into trading practices.

Simply put, corruption is cost-free in America because most of it is legal. And whatever is still illegal is never applied to the elites and insiders, except (as per Communist regime corruption) for a rare show trial where an example is made of an egregious fall-guy (think Bernie Madoff: whistleblowers’ repeated attempts to expose the fraud to regulators were blown off for years. It was only when Madoff ripped off wealthy and powerful insiders did he go down.) More…