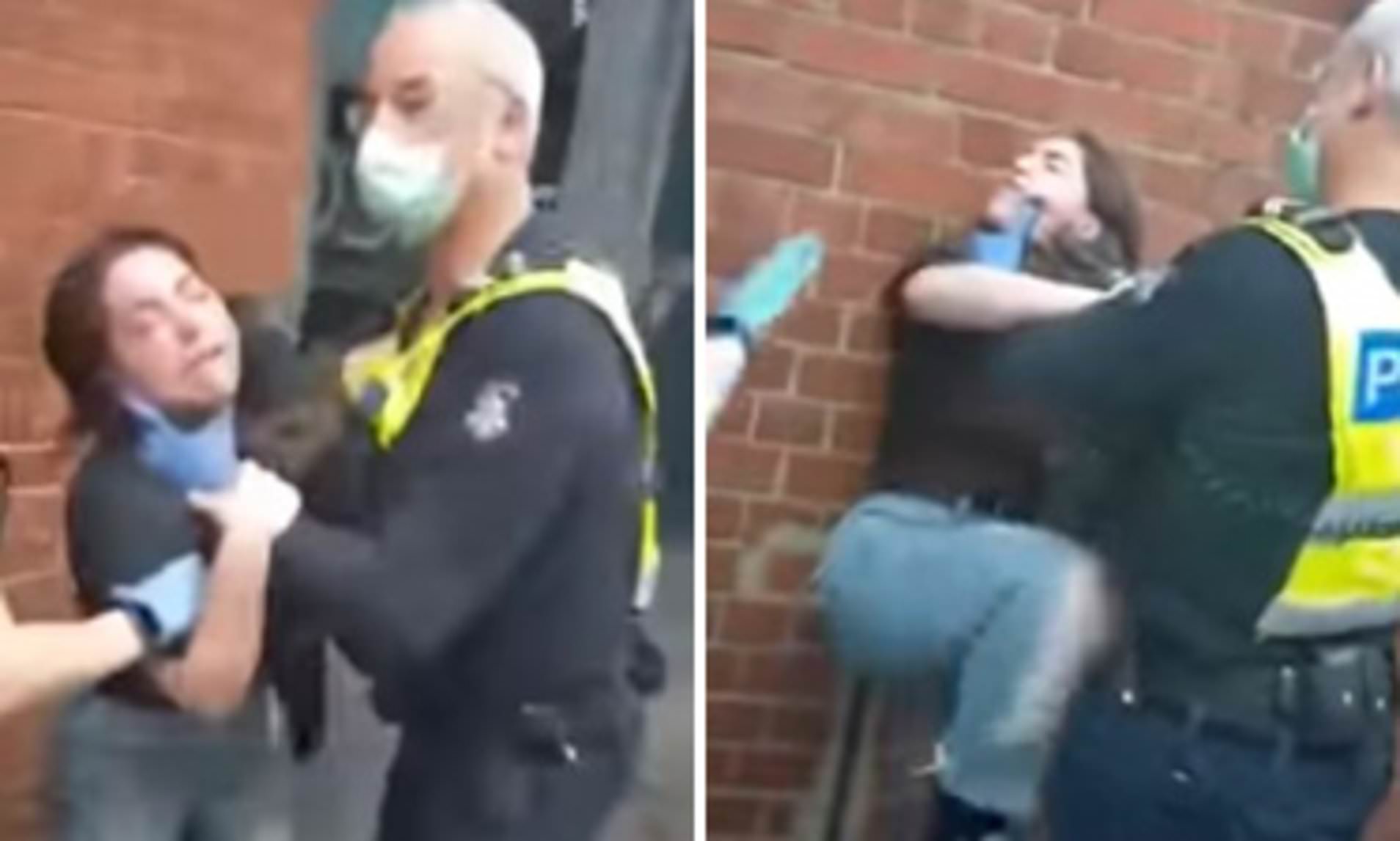 The un-Constitutional lockdowns are a test drive for further authoritarian measures designed to make our lives joyless, bleak and controlled by a master class of oligarchs and their henchmen enforcers. Their goal is to turn us against each other, creating a nation of snitches and equally miserable slaves for the state. They haven’t resorted to shotgun blasts on national TV, but physically attacking the non-compliant has begun.

Vonnegut clearly believed the relatively new invention of television had become a hugely important part of our daily lives, with the potential capacity to be used by the government to sedate, rule and terrorize the population into doing what they were told. As Bernays noted almost 100 years ago, the manipulation of the habits and opinions of the masses through unseen propaganda techniques allow the invisible government to manipulate and control the minds of its citizens.

The unadulterated use of propaganda and fear has never been more evident than during this great reset pandemic scheme. The brightly colored Covid-19 case counters at the bottom of every MSM news channel screen are designed to scare the non-thinking math challenged noobs into believing mass death will sweep the nation unless they lockdown and mask-up. The government uses influencers (Hollywood idiots and sports heroes who can’t spell hero) and mass media advertising campaigns to make the plebs believe masks work and lockdowns will stop the virus. The level of willful ignorance is beyond comprehension, but a true credit to the propaganda powers of the state.. More…