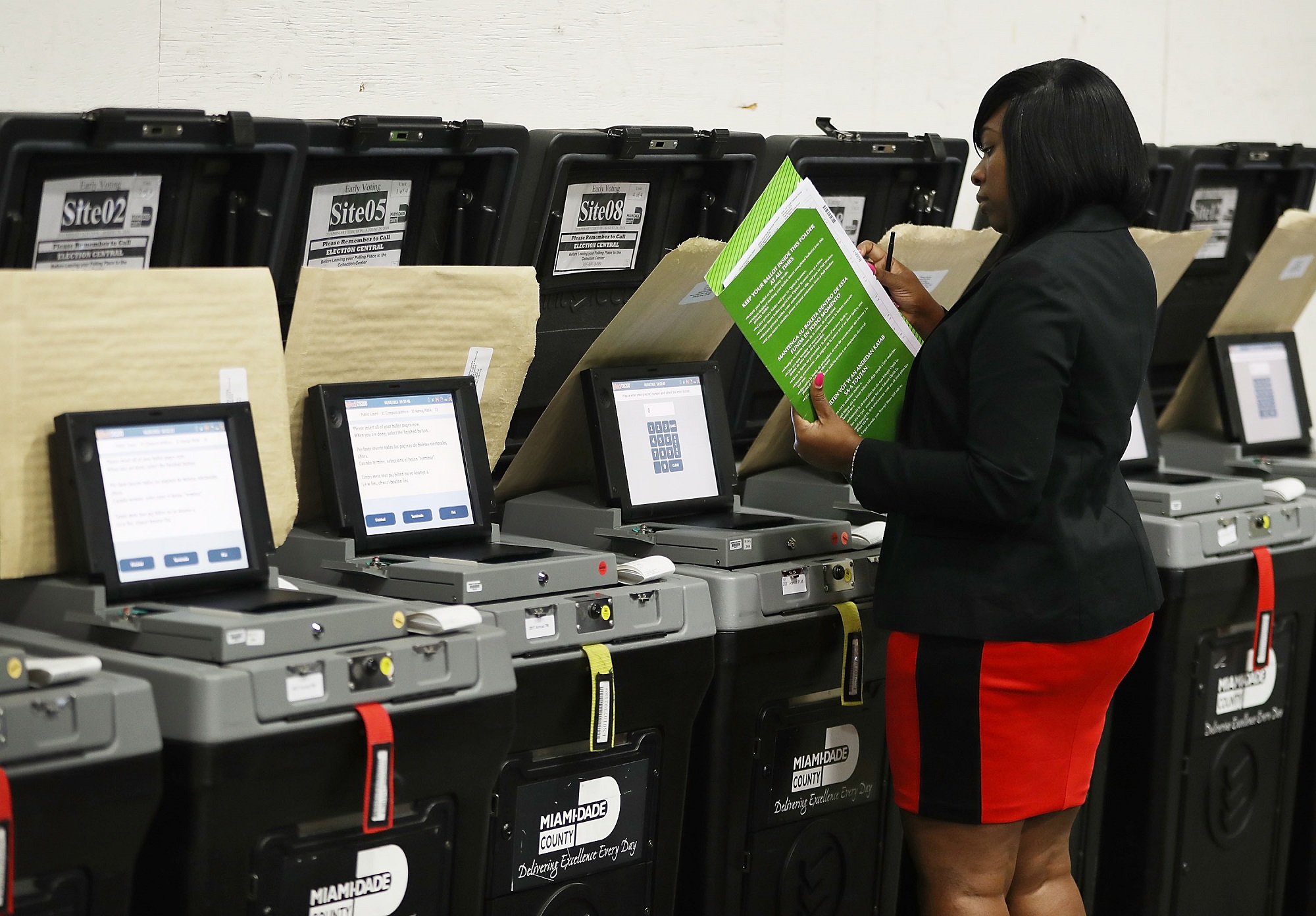 For years, U.S. election officials and voting machine vendors have insisted that critical election systems are never connected to the internet and therefore can’t be hacked.

But a group of election security experts have found what they believe to be nearly three dozen backend election systems in 10 states connected to the internet over the last year, including some in critical swing states. These include systems in nine Wisconsin counties, in four Michigan counties, and in seven Florida counties—all states that are perennial battlegrounds in presidential elections.

Some of the systems have been online for a year and possibly longer. Some of them disappeared from the internet after the researchers notified an information-sharing group for election officials last year. But at least 19 of the systems, including one in Florida’s Miami-Dade County, were still connected to the internet this week, the researchers told Motherboard. More...