‘Buy It or Else’: How Monsanto and BASF Forced a Toxic Weed Killer on Farmers

[Community] [Justice]
‘Buy It or Else’: How Monsanto and BASF Forced a Toxic Weed Killer on Farmers
by Johnathan Hettinger
Posted January 29, 2021 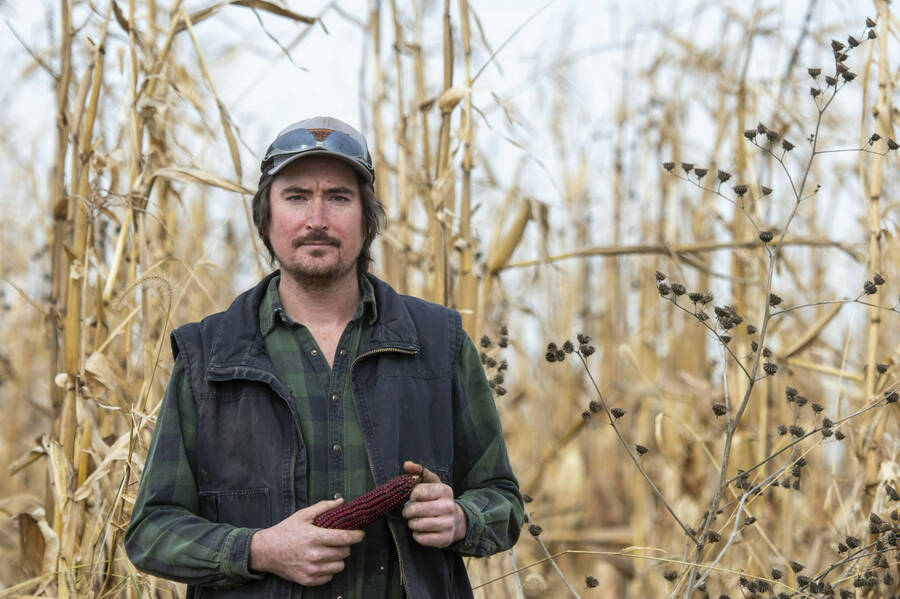 Get poi­soned or get on board. That’s the choice soy­bean farm­ers such as Will Glazik face. The past few sum­mers, farm­ers near Glazik’s cen­tral Illi­nois farm have sprayed so much of the weed killer dicam­ba at the same time that it has pol­lut­ed the air for hours and some­times days.

Glazik’s soy­beans have been the dam­aged ones. His soy­bean leaves will curl up, then the plants will become small­er and weak­er. He’s lost as much as 40 bushels an acre in some fields, a huge loss when organ­ic soy­beans are $20 a bushel. He has to hold his breath every year to see if the dam­age will cause him to lose his organ­ic certification.

His neigh­bors who spray dicam­ba are frus­trat­ed with him, he said. There’s an easy solu­tion to avoid dam­age, they tell him: Buy Monsanto’s seeds. This real­i­ty is what Mon­san­to was count­ing on when it launched dicam­ba-tol­er­ant crops, an inves­ti­ga­tion by the Mid­west Cen­ter for Inves­tiga­tive Report­ing found. More…