2020: The Year We Lost Our Common Sense, Courage and Civil Liberties 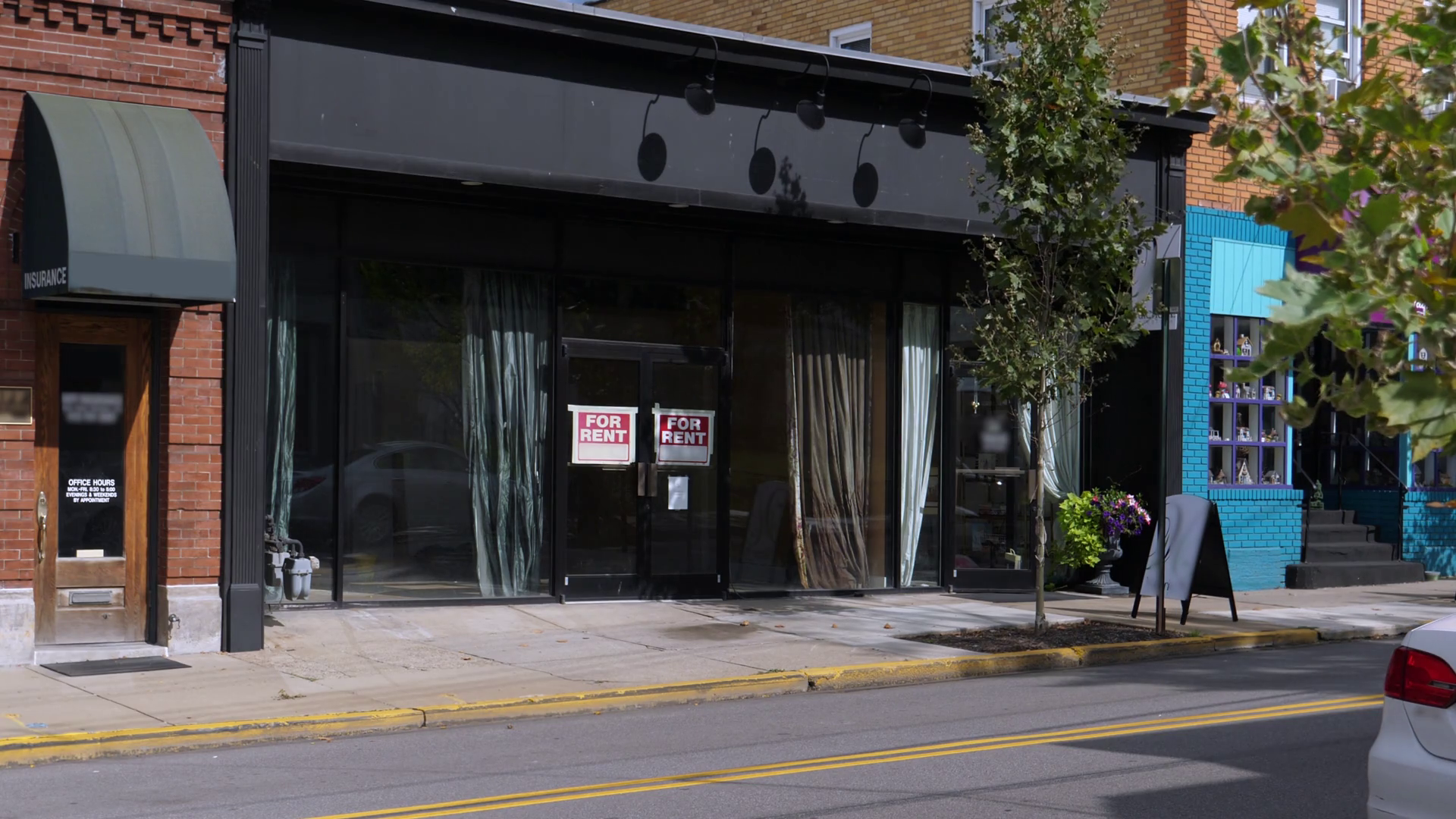 On October 18, 2019, the Johns Hopkins Center for Health Security, together with the World Economic Forum and the Bill and Melinda Gates Foundation hosted the incredibly visionary Event 201, an exercise that simulated the outbreak of a pandemic “transmitted from bats to people that eventually becomes…transmissible from person to person.”

The simulation proved to be so uncannily similar to the real thing that started just three months later – from imagining a dramatic drop in air travel and business, to breaks in the global supply chain – that Johns Hopkins eventually felt compelled to release a statement saying their exercise was not intended to be a prophecy of future events.

For the Fortune 500 companies, however, the pandemic has translated into a windfall. Between April and September, at a time when thousands of small business were quietly getting crushed underfoot, 45 of the 50 most valuable publicly traded American companies turned a profit, according to the Washington Post. More…