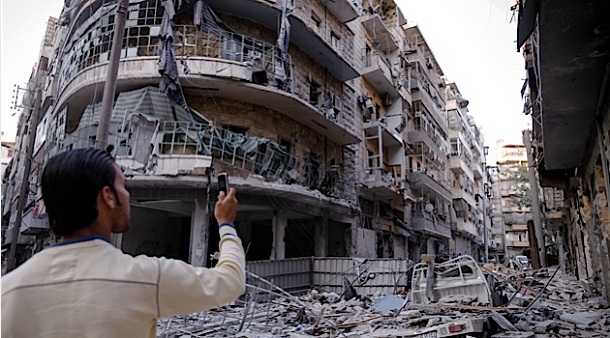 For the rest of the world, we are forced to watch the melodrama of U.S. politics, again. As though the United States is the centre of the world, or universe. Perhaps the world should care less about what happens inside the U.S. with as much concern as the average American seems to care about the rest of the world. Millions of humans lead their lives despite the petty and often pathetic self importance of US partisan politics and yet some how, the American empire finds them. Whether it is a drone hovering high above, visiting with random murder or a blockade of warships enforcing an almost ancient embargo, it is the American prevalence in all of our lives that seems to be destroying not only the U.S. itself, but the wider world. And when a victor emerges, the world still gets war. Mostly American wars.

Journalist Julian Assange is held captive in legal purgatory, punished for revealing the crimes of war mongers and lifting the up the skirt of many governments. Ross Ulbrycht a prisoner because he created a website, the details of his conviction would make for an unbelievable fiction and yet it was all too real. Edward Snowden and Chelsea Manning are pariah patriots, believers in the religious texts that most Americans claim to uphold and yet most of the voting public and voted for rulers disregard the details of such a constitution and Bill of Rights. More…