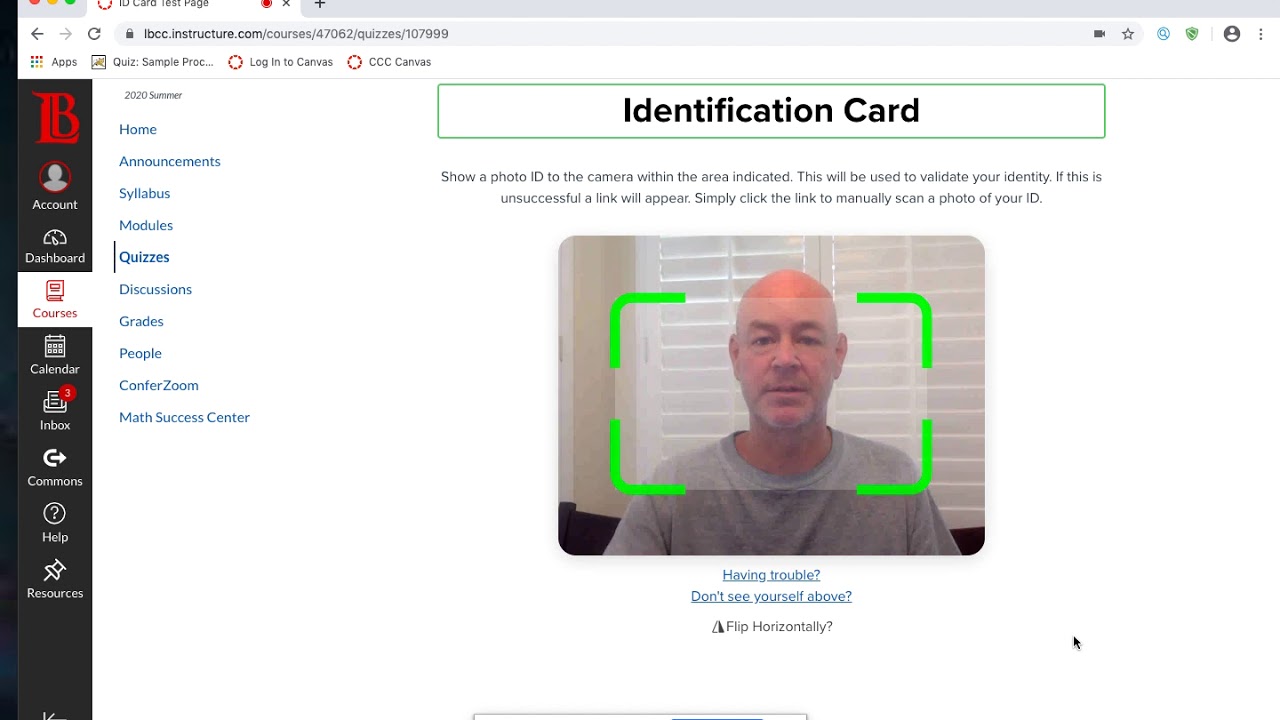 During the pandemic, a dangerous business has prospered: invading students’ privacy with proctoring software and apps. In the last year, we’ve seen universities compel students to download apps that collect their face images, driver’s license data, and network information. Students who want to move forward with their education are sometimes forced to accept being recorded in their own homes and having the footage reviewed for “suspicious” behavior.

Given these invasions, it’s no surprise that students and educators are fighting back against these apps. Last fall, Ian Linkletter, a remote learning specialist at the University of British Columbia, became part of a chorus of critics concerned with this industry.

Now, he’s been sued for speaking out. The outrageous lawsuit—which relies on a bizarre legal theory that linking to publicly viewable videos is copyright infringement—will become an important test of a 2019 British Columbia law passed to defend free speech, the Protection of Public Participation Act, or PPPA. More…