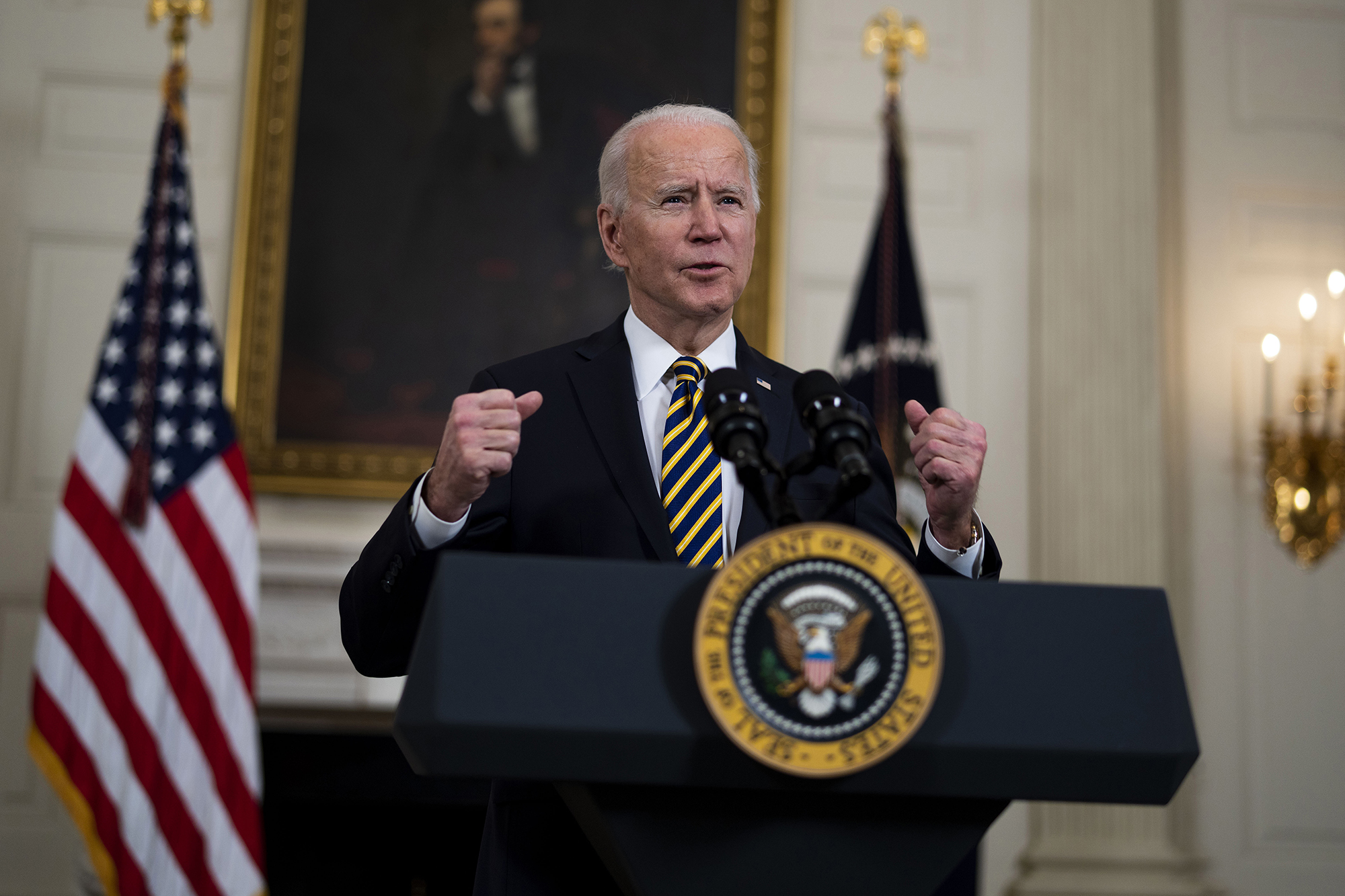 On orders of President Biden, the United States has launched an airstrike on a facility in Syria. As of this writing the exact number of killed and injured is unknown, with early reports claiming “a handful” of people were killed.

Rather than doing anything remotely resembling journalism, the western mass media have opted instead to uncritically repeat what they’ve been told about the airstrike by U.S. officials, which is the same as just publishing Pentagon press releases.

So we are being told that the United States launched an airstrike on Syria, a nation it invaded and is illegally occupying, because of attacks on “U.S. locations” in Iraq, another nation the U.S. invaded and is illegally occupying. This attack is justified on the basis that the Iraqi fighters were “Iranian-linked”, a claim that is both entirely without evidence and irrelevant to the justification of deadly military force. And this is somehow being framed in mainstream news publications as a defensive operation.

This is Defense Department stenography. The U.S. military is an invading force in both Syria and Iraq; it is impossible for its actions in either of those countries to be defensive. It is always necessarily the aggressor. It’s the people trying to eject them who are acting defensively. The deaths of U.S. troops and contractors in those countries can only be blamed on the powerful people who sent them there. More…