As surveillance culture grows, can we even hope to escape its reach?

[Social][Justice]
As surveillance culture grows, can we even hope to escape its reach?
by Kenan Malik
Posted May 19, 2021 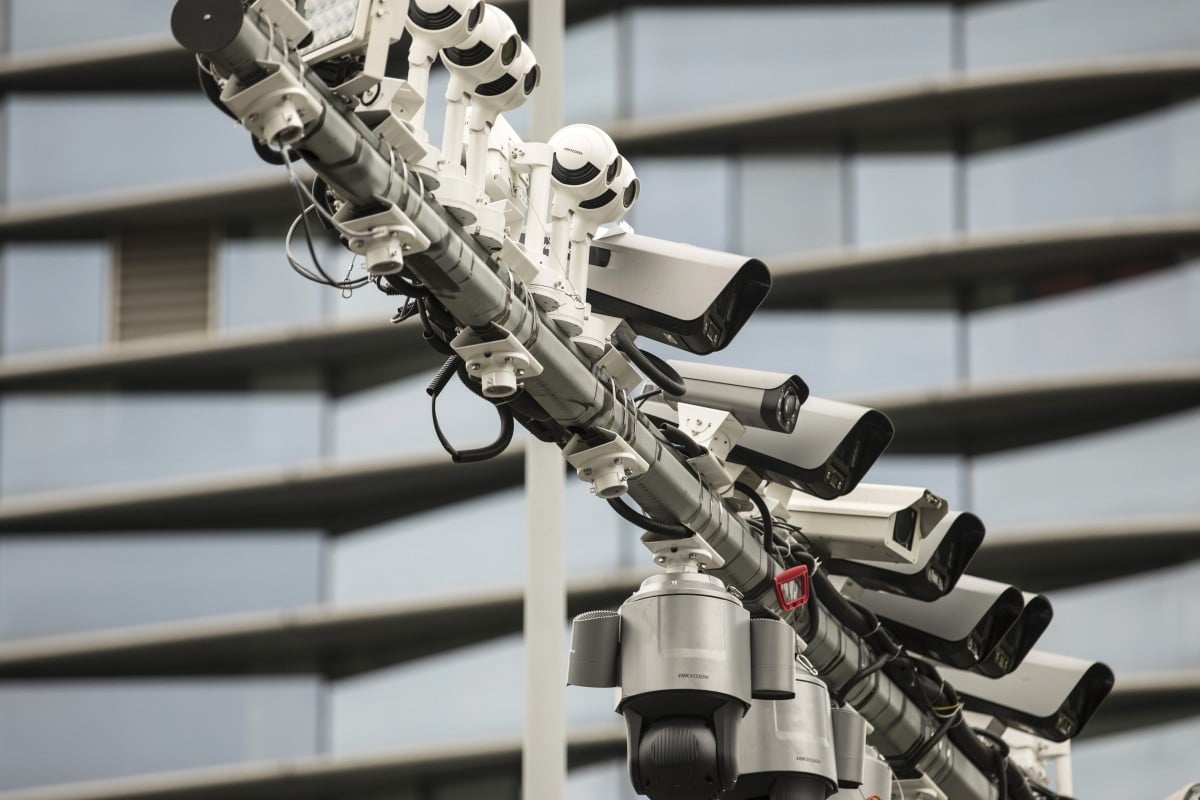 Sometimes, it is the very ordinariness of a scene that makes it terrifying. So it was with a clip from last week’s BBC documentary on facial recognition technology. It shows the Metropolitan police trialling a facial recognition system on an east London street.

A man tries to avoid the cameras, covering his face by pulling up his fleece. He is stopped by the police and forced to have his photo taken. He is then fined £90 for “disorderly behaviour”.

“What’s your suspicion?” someone asks the police. “The fact that he’s walked past clearly masking his face from recognition,” replies one of the plainclothes police operating the system.

How much do we treasure privacy? Are we all willing to be treated like that man on an east London street? More…