The hidden fingerprint inside your photos

[Media] [Justice]
The hidden fingerprint inside your photos
By Jerone Andrews
Posted May 24, 2021 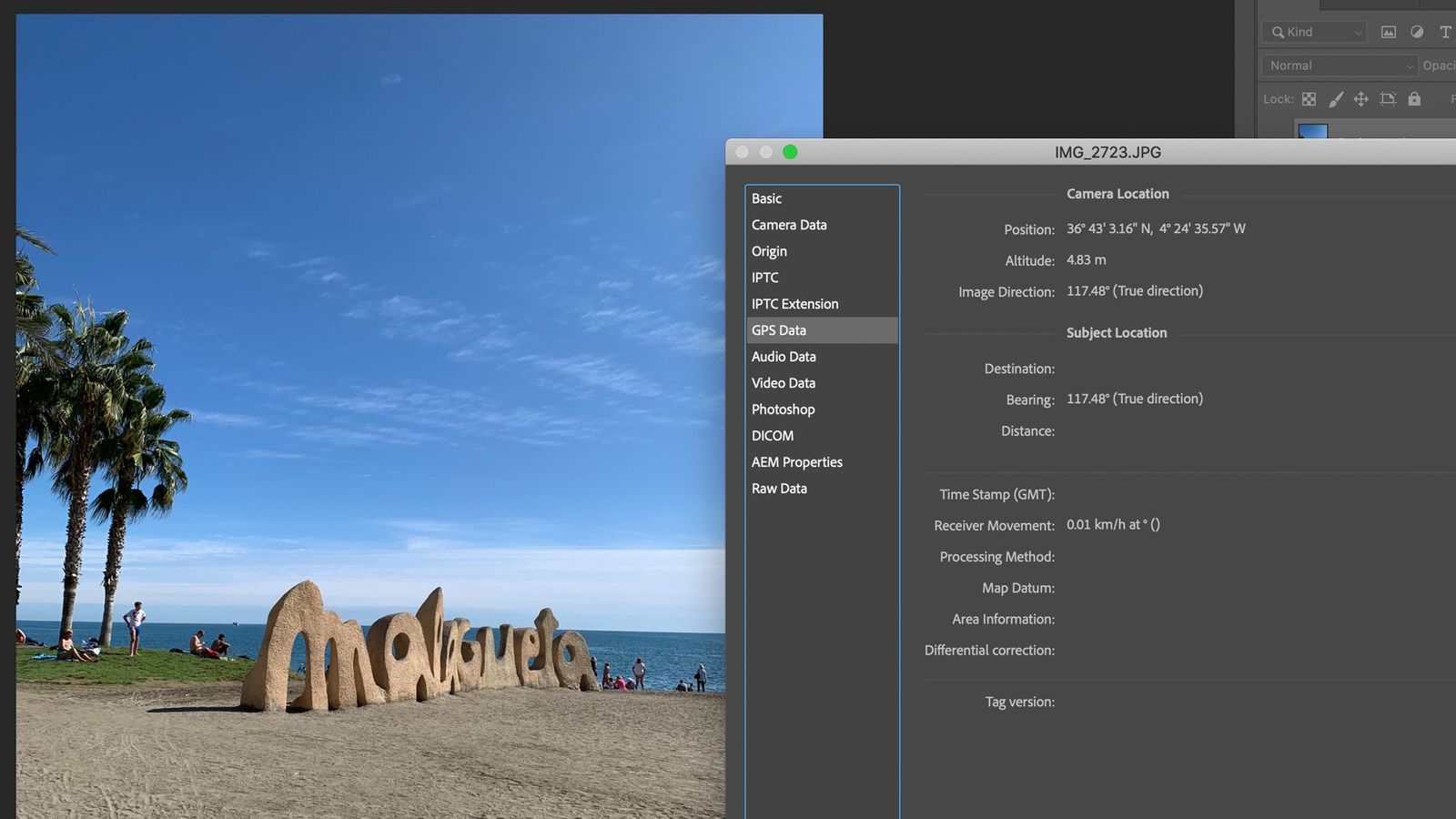 When you take a photo, your smartphone or digital camera stores “metadata” within the image file. This automatically and parasitically burrows itself into every photo you take. It is data about data, providing identifying information such as when and where an image was captured, and what type of camera was used.

It is not impossible to expunge metadata, using freely available tools such as ExifTool. But many people don’t even realise the data is there, let alone how it might be used, so they don’t bother to do anything about it before they post images online. Some social media platforms remove information like geolocation (though only from public view), but many other websites do not.

This lack of awareness has proven useful for police investigators, to help them place unwitting criminals at a scene. But it also poses a privacy problem for law-abiding citizens if the authorities can track their activities through images on their camera and social media. And unfortunately, savvy criminals can use the same tricks as the police: if they can discover where and when a photo was taken, it can leave you vulnerable to crimes such as burglary or stalking. More…