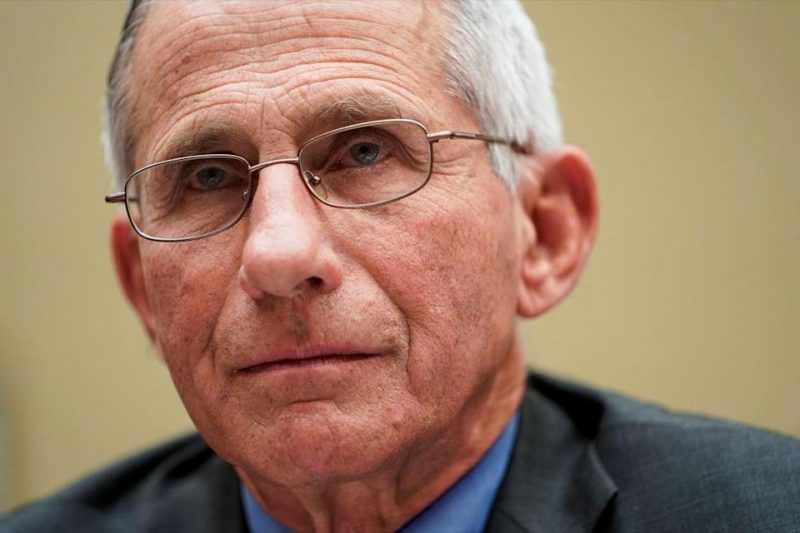 Newly released documents provide details of U.S.-funded research on several types of coronaviruses at the Wuhan Institute of Virology in China. The Intercept has obtained more than 900 pages of documents detailing the work of EcoHealth Alliance, a U.S.-based health organization that used federal money to fund bat coronavirus research at the Chinese laboratory. The trove of documents includes two previously unpublished grant proposals that were funded by the National Institute of Allergy and Infectious Diseases, as well as project updates relating to EcoHealth Alliance’s research, which has been scrutinized amid increased interest in the origins of the pandemic.

The documents were released in connection with ongoing Freedom of Information Act litigation by The Intercept against the National Institutes of Health. The Intercept is making the full documents available to the public.

“This is a road map to the high-risk research that could have led to the current pandemic,” said Gary Ruskin, executive director of U.S. Right To Know, a group that has been investigating the origins of Covid-19. More…

The Facts:
The main stream media once considered the fact that the virus was man made a conspiracy theory and went as far as to censor anyone even claiming that it was a possibility. It is now a known fact that the NIH under Fauci, funded Gain Of Function research in violation of a US prohibition on that type of research by channeling the funding through a third party EcoHealth Alliance.

Reflect On:
With this new information surfacing, why is Fauci not being arrested? Why is Fauci still featured in the main stream media? With the amazingly inaccurate PCR test used to determine number of cases, is it possible that the public has been manipulated?