Call Me a Traitor 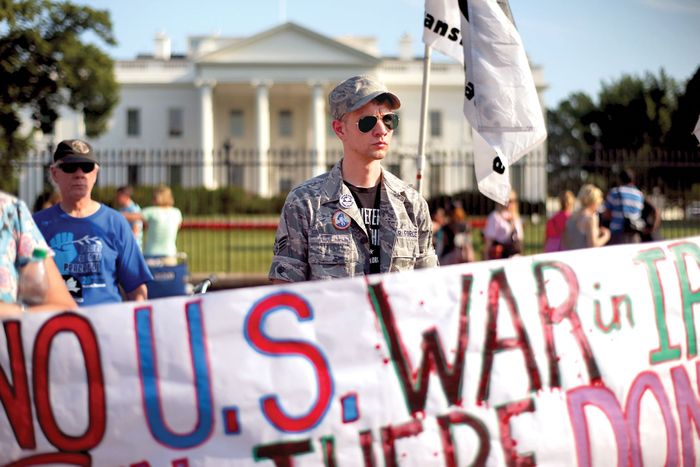 Daniel Hale exposed the machinery of America’s clandestine warfare. Why did no one seem to care?

It was May 2013 when Obama finally felt it necessary to give his big drone speech, in which he acknowledged that drones were morally complicated, promised to “review proposals to extend oversight,” deemed them an unfortunate necessity for the safety of Americans, and generally gave the impression that he would make the program accountable. But everything of note that happens in this story happened after such gestures were forced, and made, and forgotten. More…