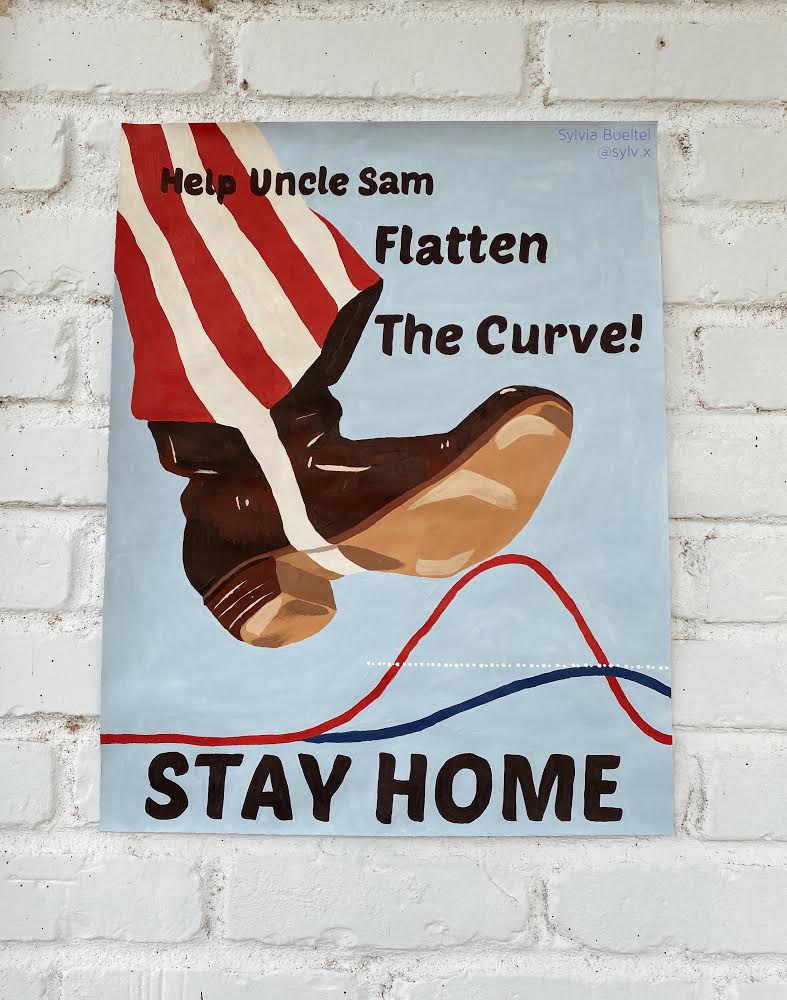 Flatten the curve, lock down for 2 weeks

While authorities are quick to blame COVID-19 for the damage caused by public health policies, in reality these policies were neither grounded in science nor unavoidable. The public has not been given a chance to properly evaluate these issues however, because rational debate has been shut down. Mainstream orthodoxy has become a religion. Questioning it is akin to heresy.

In the early stages of the pandemic we were told that the emergency powers being enacted by governments around the world were temporary. At first we were told the measures would last 3 to 4 weeks. Then weeks became months and the story morphed to ensure us that that only when vaccines finally arrived would life go back to normal. After a year had gone by the story changed again. Now we’re told that COVID-19 is here to stay, and life will never be the same again. Periodic lockdowns, mask mandates and and travel restrictions will continue. Only those with valid “health passports” proving vaccination status will be allowed to bypass these restrictions.

If you question the wisdom of lockdowns, which destroy lives and businesses while achieving nothing… if you question the wisdom of injecting the entire human population with experimental vaccines — that are only marginally effective — against a disease that kills less than one tenth of one percent of those who get it… if you dare to walk outside without a mask because you don’t consider social conformity a valid justification for public health policy you’re the crazy one. You’re a problem that needs to be dealt with. Can’t have people thinking so much. It might start to spread.

Once you see how absolutely illogical the official response to COVID-19 has been, one has to consider the possibility that nothing is as it seems. What if the goal of these policies was never to stop the spread of a virus, but rather to condition the public to accept a totalitarian new normal? As we enter an era of chaos and upheaval that will ultimately culminate in a great collapse, what better way to maintain control of the population than emergency powers that allow governments to lockdown entire cities and outlaw gatherings of any kind? More…