The Road to Totalitarianism 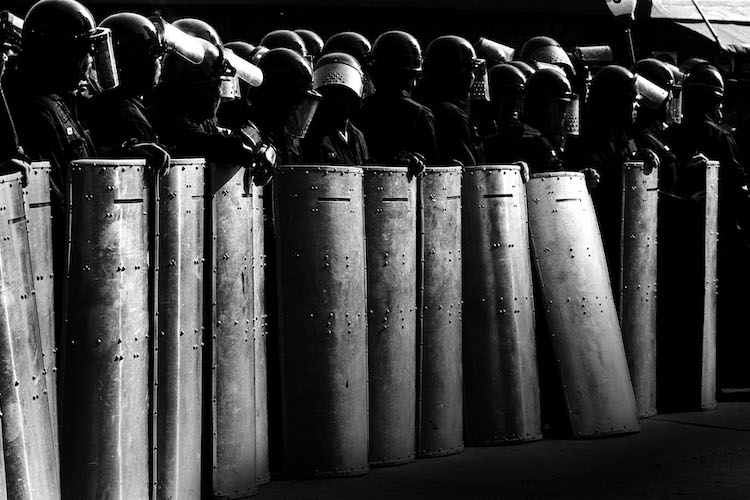 Anyone who knows anything about the history of totalitarianism, how it incrementally transforms society into a monstrous mirror image of itself, has known since the beginning what the “New Normal” is, and we have been shouting from the rooftops about it.

We have watched as the New Normal transformed our societies into paranoid, pathologized, authoritarian dystopias where people now have to show their “papers” to see a movie or get a cup of coffee and publicly display their ideological conformity to enter a supermarket and buy their groceries.

The global-capitalist ruling establishment is implementing a new, more openly totalitarian structure of society and method of rule. They are revoking our constitutional and human rights, transferring power out of sovereign governments and democratic institutions into unaccountable global entities that have no allegiance to any nation or its people.

That is what is happening … right now. It isn’t a TV show. It’s actually happening.

The time for people to “wake up” is over. At this point, you either join the fight to preserve what is left of those rights, and that sovereignty, or you surrender to the “New Normal,” to global-capitalist totalitarianism. I couldn’t care less what you believe about the virus, or its mutant variants, or the experimental “vaccines.” This isn’t an abstract argument over “the science.” It is a fight … a political, ideological fight. On one side is democracy, on the other is totalitarianism. Pick a fucking side, and live with it. More..