[Social] [Economic] [Media] [Spiritual] [Political]
The Four Layers of Reality — and Why We’re Only Allowed to Talk About One
by Lee Camp
Posted November 25, 2021 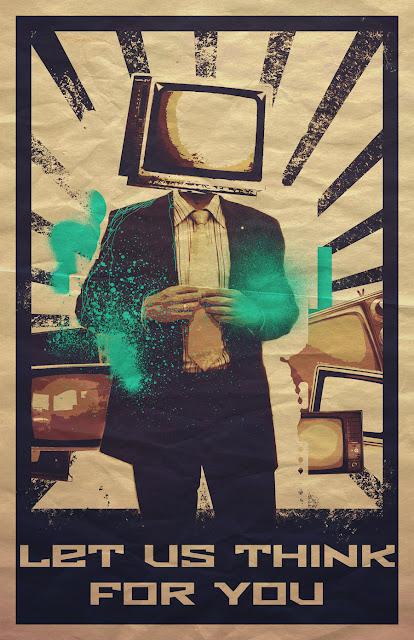 No matter which mainstream media segment you’re currently watching, I can promise you it’s not getting to the heart of any issue. By definition they only participate in surface level analysis. For example, there are three or four levels of reality we should be discussing when we talk about any United States election.

we have three or four levels of reality that we should be discussing all the time because they’re incredibly important. But, generally speaking, American politicians and media don’t talk about the deeper layers. In fact, they only talk about the surface layer (because they’re corporate tools).

So, using this past presidential election as an example: Layer one was — Who’s going to win? Biden or Trump? That’s the surface layer. It was fair to talk about it and fair to debate it. But if we stop at that and don’t dig deeper, we don’t actually know anything about reality. It would be like licking the top crust of an apple pie and saying, “I get it. It tastes like crust. It’s dry and crumbly.” But in fact, you still have no idea what an apple pie is.

Now let’s move on to layer two (which is already a layer beyond what your mainstream corporate media will ever report on). Layer two is the slightly deeper understanding that American oligarchs win each election no matter what. They win it in multiple ways — one is by making sure progressives, socialists, libertarians, anarchists, communists, etc. are purged from the process. The other way they dominate every election is with cold, hard cash. And the third — perhaps the most important way — is that our system simply does not pass anything through the government that isn’t beneficial to the business community, AKA Corporate America. More…