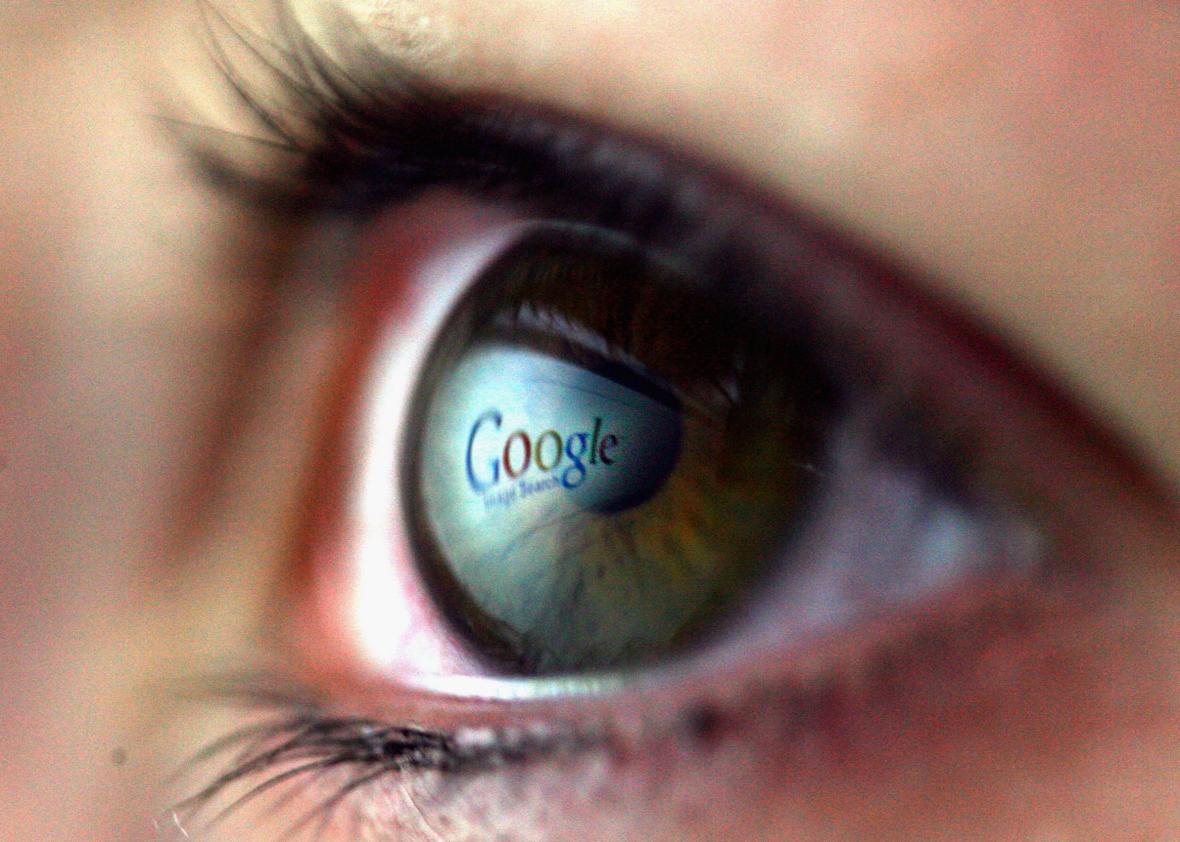 Gmail, which has over 1.4 billion users globally, lets third-party developers integrate services into its email platform, such as trip planners and custom relationship management systems.

In July, the Wall Street Journal reported software developers scan hundreds of million of emails of Gmail users who have signed up for email-based services like travel itinerary tools. More…

Seymour Hersh And The Death Of Journalism

[Media]
Seymour Hersh And The Death Of Journalism
by James Bovard
Posted August 26, 2018

Hersh won a Pulitzer for My Lai and cracked Abu Ghraib wide open. But this reporter is still a lonely breed.

Reporting nowadays rarely penetrates the Leviathan’s armor. Fourteen years after Hersh broke Abu Ghraib, many of the details of the post- 9/11 torture scandal remain unrevealed. Could anyone imagine Liuetenant William Calley, who was convicted of mass murder for the 1968 My Lai carnage, subsequently becoming a favorite media commentator on military ethics, foreign policy, and democracy? No. But the main culprits in the torture scandal and coverup—from George W. Bush and Dick Cheney, to former CIA chief John Brennan—are all regularly touted these days as founts of wisdom. The veneration of Bush, Cheney, and Brennan is one of the starkest measures of the failure of journalism in our time. More…

The New York Times as Judge and Jury

We’ve seen it before: a newspaper and individual reporters get a story horribly wrong but instead of correcting it they double down to protect their reputations and credibility—which is all journalists have to go on—and the public suffers.

Sometimes this maneuver can contribute to a massive loss of life. The most egregious example was the reporting in the lead-up to the invasion of Iraq. Like nearly all Establishment media, The New York Times got the story of Iraq’s weapons of mass destruction—the major casus belli for the invasion—dead wrong. But the Times, like the others, continued publishing stories without challenging their sources in authority, mostly unnamed, who were pushing for war.

The result was a disastrous intervention that led to hundreds of thousands of civilian deaths and continued instability in Iraq, including the formation of the Islamic State.

In a massive Times‘ article published on Thursday, entitled, “‘A Plot to Subvert an Election: Unravelling the Russia Story So Far,” it seems that reporters Scott Shane and Mark Mazzetti have succumbed to the same thinking that doubled down on Iraq. More…

Censorship Is What Happens When Powerful People Get Scared

[Media]
Censorship Is What Happens When Powerful People Get Scared
by Mike Krieger
Posted September 23, 2018

Anyone who tells you the recent escalation of censorship by U.S. tech giants is merely a reflection of private companies making independent decisions is either lying or dangerously ignorant.

These tech companies have been compliant, out of control government snitches for a long time. Thanks to Edward Snowden, we’re aware of the deep and longstanding cooperation between these lackeys and U.S. intelligence agencies in the realm of mass surveillance. As such, the most recent transformation of these companies into full fledged information gatekeepers should be seen in its proper context; merely as a dangerous continuation and expansion of an already entrenched reality.

Now that it’s been established that Facebook is in fact censoring based on advice provided by former spooks and other assorted establishment charlatans, let’s talk about what this means. I think there are two major takeaways. More…

The American Empire and its Media

[Media]
The American Empire and its Media
by Swiss Propaganda Research
Posted September 21, 2018

Largely unbeknownst to the general public, executives and top journalists of almost all major US news outlets have long been members of the influential Council on Foreign Relations (CFR).

Established in 1921 as a private, bipartisan organization to “awaken America to its worldwide responsibilities”, the CFR and its close to 5000 elite members have for decades shaped U.S. foreign policy and public discourse about it. As a well-known Council member famously explained, they transformed the American republic into a global empire, albeit a “bene­volent” one.

Based on official membership rosters, the following illustration for the first time depicts the extensive media network of the CFR and its two main international affiliate organizations: the Bilderberg Group (covering mainly the U.S. and Europe) and the Trilateral Commission (covering North America, Europe and East Asia), both established by Council leaders to foster elite cooperation at the global level. More…

The New York Times published a 1300-word shallow dive into the byzantine, globally-interconnected world of financial derivatives in its print edition yesterday. After years of ignoring this seismic problem since it last blew up the U.S. financial system in 2008, what accounts for the New York Times’ newfound interest? We can sum up its 1300 word article using only three letters – CYA (CoverYourAss!)

What frightened the Times into this foray into the dark web of financial derivatives held by the biggest Wall Street banks was a frightening, 111-page deep dive into the subject by Michael Greenberger, a law professor at the University of Maryland’s Carey School of Law. Greenberger knows a thing or two about derivatives, having previously served from 1997 to 1999 as the Director of the Division of Trading and Markets at the Commodity Futures Trading Commission (CFTC) under its head Brooksley Born. More…

The Whole System Is Rigged

Recently I’ve been frustrated by the efforts to convince Americans that our democracy is under attack by outside agents when there’s ample evidence — concrete, hard, firm evidence which I’ve repeatedly covered — that US elections have been spitting out improbable and even sometimes impossible election results for the past 14 years, ever since insecure, low-integrity eVoting platforms and central tabulators were introduced.

Yes, nefarious agents may well indeed be undermining our democracy. But the real villains appear much more domestic than foreign.

There’s nothing more poisonous to the notion of democracy than fraudulent election outcomes. Nothing. And yet the number of people rising up in protest on this issue may as well be zero, as long as we’re rounding to the nearest whole percentage. Meanwhile millions are up in arms about the still-unproven allegations that Russia tipped the recent presidential elections with a laughably tiny amount of social media ads. More…

The War on Assange Is a War on Press Freedom

[Media]
The War on Assange Is a War on Press Freedom
by Chris Hedges
Posted September 2, 2018 The failure on the part of establishment media to defend Julian Assange, who has been trapped in the Ecuadorean Embassy in London since 2012, has been denied communication with the outside world since March and appears to be facing imminent expulsion and arrest, is astonishing. The extradition of the publisher—the maniacal goal of the U.S. government—would set a legal precedent that would criminalize any journalistic oversight or investigation of the corporate state.

It would turn leaks and whistleblowing into treason. It would shroud in total secrecy the actions of the ruling global elites. If Assange is extradited to the United States and sentenced, The New York Times, The Washington Post and every other media organization, no matter how tepid their coverage of the corporate state, would be subject to the same draconian censorship. Under the precedent set, Donald Trump’s Supreme Court would enthusiastically uphold the arrest and imprisonment of any publisher, editor or reporter in the name of national security. More…