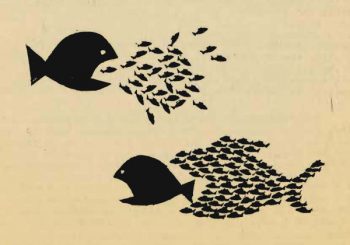 The Illusion of Control: What If Nobody’s in Charge?

[Economic] [Social]
The Illusion of Control: What If Nobody’s in Charge?
by Charles Hugh Smith
Posted July 21, 2020

I submit whatever control we discern is illusory, as the dynamics unleashed by the pandemic have already escaped the control of elites. The fundamental reason the elites have lost control is that all the systems they depend on have been broken for 12 years, but were successfully papered over by doing more of what broke them in the first place. This papering over of broken systems generated an illusion of functionality: everything appeared to function as before even as dysfunction spread into every corner of every system.

[Justice]
Navy Veteran Speaks Out After Being Attacked by Secret Police in Portland
By Jon Queally
Posted July 20, 2020 The U.S. Navy veteran who was brutally attacked by unidentified federal police in Portland, Oregon over the weekend is speaking out about the incident—a video of which has gone viral online—and explained that he traveled to the site of local protests to get some answers directly from the personnel in the secretive units after becoming outraged over their deployment by the Trump administration.

The assault caught on film by local journalist Zane Sparling—and as of this writing viewed more than 9.6 million times on social media—shows David withstanding several blows from one officer before another pepper sprays him in the face from close range. More…

The Deep State Is Responsible for All Economic Turmoil

[Economic] [Social]
The Deep State Is Responsible for All Economic Turmoil
By Doug Casey
Posted July 20, 2020

The Deep State is an extremely powerful network that controls nearly everything around you. You won’t read about it in the news because it controls the news. Politicians won’t talk about it publicly. That would be like a mobster discussing murder and robbery on the six o’clock news. You could say the Deep State is hidden, but it’s only hidden in plain sight.

The Deep State is the source of every negative thing that’s happening right now. To survive the coming rough times, it’s essential for you to know what it’s all about.

The Deep State is destructive, but it’s great for the people in it. And, like any living organism, its prime directive is: Survive! It survives by indoctrinating the fiction that it’s both good and necessary. However, it’s a parasite that promotes the ridiculous notion that everyone can live at the expense of society. More…

The following is my opinion based on more than a decade and a half of research into ruling elites. Please be aware this sort of commentary is now considered domestic terrorism by the FBI, the national security state, and its propaganda media.

I am convinced the ruling and financial elite consider most of us useless eaters, cattle to be exploited. They have spent the last decade accruing vast wealth at the expense of the so-called 99%. They are responsible for endless wars—now largely irrelevant to the average American—and are responsible for the murder of millions of innocent civilians and igniting social and sectarian violence in the smoldering ruins left in their “creative destruction” wake.

Finally, I sincerely doubt the American people are capable of confronting the elite and returning the nation to a sanity that has been missing for decades. First and foremost, they are unable to break free of the voodoo spell of relentless narrative propaganda. Millions view the left-right paradigm not as a cynically crafted ploy to divert them from the real problem—the theft of the future and present by psychopathic and misanthropic rulers, condemning billions of misery and privation—but rather as a political reality. More… 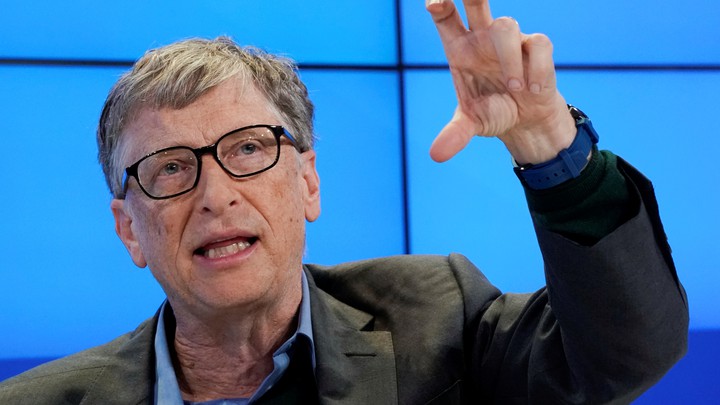 First, big foundations are unaccountable. They answer neither to voters or to marketplace competition.

Second, they do not have to be transparent. They file one tax form. The $8 billion Simons Foundation International doesn’t even have a website.

Third, they are donor-directed. The employees—the people on the ground— “can’t determine the mission” of the organization.

Fourth, the donor’s intent must be respected even when the donor has died. Societies grow and change, but the mission defined by the creator of the foundation remains the mission in perpetuity.

And fifth, on top of all this, foundations are tax-subsidized. “We’re at a moment in American society in which the winners in the marketplace attempt to diminish their tax burdens, both corporately and individually, as low as they can legally go,” Robert Reich told me. “Then having diminished their tax burden as low as it can go, they turn around and set up a private foundation, taking a further tax break.”

Then, with money that would have otherwise have gone to the government, where at least there is nominal democratic control over spending priorities, the philanthropists use that money on whatever social purpose they’ve decided to support.

Is this system, as Reich describes it, really one that any democracy would want? More…

Why this ‘Pandemic’ Is Looking More Like a Social Engineering Experiment

[Social]
Why this ‘Pandemic’ Is Looking More Like a Social Engineering Experiment
By Richard Enos
Posted July 17, 2020

Now as to that staunch figure of worldwide deaths from COVID-19, which tells us that over a quarter of a million people have died from the virus–not an insignificant number, when it gets stand-alone framing in big bold print on mainstream media 24/7. That, in combination with the ongoing ticker of new cases cropping up, is used strategically to maximize fear, thereby maximizing public compliance.

Evidence is coming out every day that these numbers and the way they are presented are not truthful and are conflating the level of danger (and thus the need for a lockdown).

For example, many of the deaths that are in the official number of COVID-19 deaths are actually co-morbidities, meaning that the person who died had other pre-existing health conditions that contributed to their death. There is no evidence of the extent of the impact, if any, of COVID-19 in the case of these co-morbidities. In fact, in some cases, even where an alternative cause is determined, it is still registered as a COVID-19 death. More…

The Federal Reserve Has Its Own Police and Is Part of a Vast Surveillance Center – Should You Worry?

[Social]
The Federal Reserve Has Its Own Police and Is Part of a Vast Surveillance Center – Should You Worry?
By Pam Martens and Russ Martens
Posted July 16, 2020 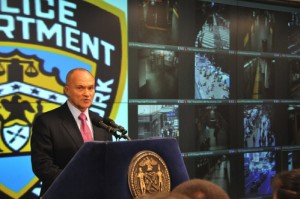 Without any Congressional hearings on the matter, the USA Patriot Act in 2001 bestowed on the 12 regional Federal Reserve banks domestic policing powers. While the Federal Reserve Board of Governors in Washington, D.C. is deemed an “independent federal agency,” with its Chair and Governors appointed by the President and confirmed by the Senate, the 12 regional Fed banks are private corporations owned by the member banks in their region. As settled law under John L. Lewis v. United States confirms: “Each Federal Reserve Bank is a separate corporation owned by commercial banks in its region.”

In the case of the New York Fed, which is located in the Wall Street area of Manhattan, its largest shareowners are behemoth multinational banks, including JPMorgan Chase, Citigroup, Goldman Sachs and Morgan Stanley. So what the USA Patriot Act effectively did was to give multinational corporations domestic policing powers in New York City via the New York Fed. More…