The citizens are disenfranchised and conditioned to be politically apathetic consumers. In recent decades, democracy has been replaced by the illusion of democracy. New forms of organization of power and psychological methods for manipulation of our consciousness protect the powerful against the risks of democratic empowerment and strengthen their position.

Democracy today really means an elected oligarchy of economic and political elites, in which central areas of society, especially the economy, are fundamentally removed from any democratic control and accountability; at the same time, large parts of the social organization of our own life lie outside the democratic sphere. And freedom today means above all the freedom of the economically powerful. More…

The Facts:
Our systems today are totally controlled by an aristocracy who fund political campaigns.

Reflect On:
What will be the consequences of this total control as government policies continue to favor the elites and erode the rights of those who actually work for a living and the wealth gap continues to grow?

The Yellow Vests Get it Right

[Economic]
The Yellow Vests Get it Right
by Robert Gore
Posted January 16, 2019

The mainstream media has degenerated irreparably. Here’s a reliable rule of thumb: if it’s important it’s not covered; if it’s covered it’s not important. Stories in the American mainstream press about Yellow Vest protests have been few. One aspect of the protests, transcendently important, has received scant coverage.

The Yellow Vest protestors have called for a coordinated run on French banks. Whether they realize it or not, they’re playing with nuclear warheads that could annihilate not just the French, but Europe’s and the entire world’s financial system. Because inextricably linked to the ends of contemporary governments―how much they can screw up the lives of those who must live under them—is the question of means―how do they fund their misrule? The short answer is taxes and debt. More…

The Facts:
The global banking system cannot possibly pay out all of the claims that exist against them. The Yellow Vests recognize this and are targeting the system’s weakest point.

Reflect On:
What would be the consequences of a collective “run on the banks” and how would banks and their hired servants in the govenment respond? Knowing the fragile state of our system, what can you do to prepare yourself, your loved ones, and your community?

Furious yellow vests are preparing to withdraw all their euros in a massive run on French banks, as the violent protests spill over to Britain.

If a bank run succeeds, the yellow vests could cause a complete failure of France’s banking system. Unlike Australia, France operates on a Fractional Reserve System meaning their banking system holds a fraction of money that’s deposited by customers. The rest is used to make loans, creating new money.

If reports are true in saying 70 per cent of the population plans to withdraw all their euros, it means more than 46 million people will be directly revolting against the system. This could lead to a systemic banking crisis in the country where almost all the banking capital is wiped out. More…

The Facts:
In a fractional reserve system, banks do not have enough cash to payout for all their deposits. A bank run is a powerful, yet nonviolent tactic that can be used by citizens to show their displeasure.

Reflect On:
If a bank run was successful in a major western nation, what would be the consequence of such a move? You can probably be sure there would be increased calls by the elites for a “cashless society”, where the banks and the government would hold all the power, and the people would be at their mercy.

The fact is, there is nothing to “respect” and everything to condemn about Barr’s work as a key inner circle operative throughout George Herbert Walker Bush’s rise to power, from CIA Director to Vice President to President. These aspects of Barr’s resume remain whitewashed by mainstream coverage. They have been amply documented by whistleblowers and those who worked directly with Barr.

The issue at hand is not Barr’s “legal mind”, but the ruthless mind that he wielded with frightening authority and expertise as George H. W. Bush’s treasonous hatchet man in the Justice Department. William Barr distorted and corrupted the law, as grossly as anyone in modern history. More…

Yes, Virginia, There Is a Deep State and Bob Parry Exposed It

[Politics]
Yes, Virginia, There Is a Deep State and Bob Parry Exposed It
by Ray McGovern
Posted January 7, 2019 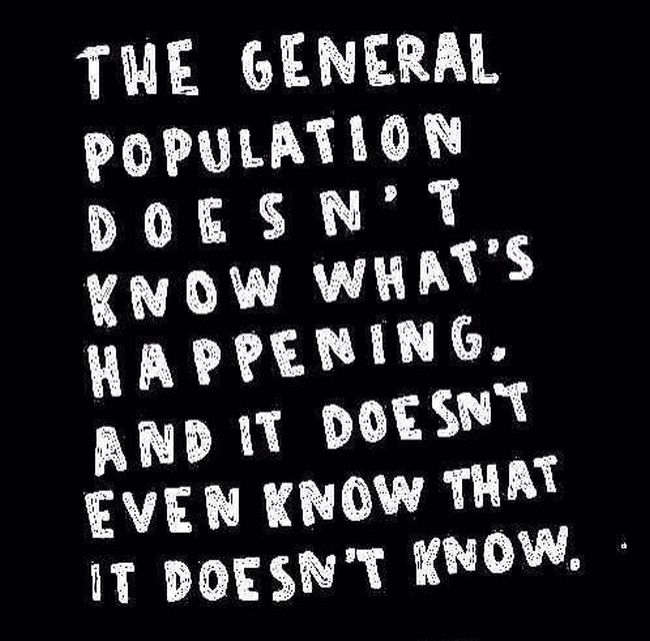 A year ago yesterday, it became fully clear what was behind the feverish attempt by our intelligence agencies and their mainstream media accomplices to emasculate President Donald Trump with the Russia-gate trope.

It turned out that the objective was not only to delegitimize Trump and make it impossible for him to move toward a more decent relationship with Russia.

No, it was deeper than that. It turns out a huge part of the motivation behind Russia-gate was to hide how the Department of Justice, FBI, and CIA (affectionately known as the Deep State) — with their co-opted “assets” in the media — interfered in the 2016 election in a gross attempt to make sure Trump did not win. More…

[Political]
Nullification and Issue-Based Activism Were the Big Winners in the 2018 Midterms
by Michael Maharrey
Posted January 2, 2019 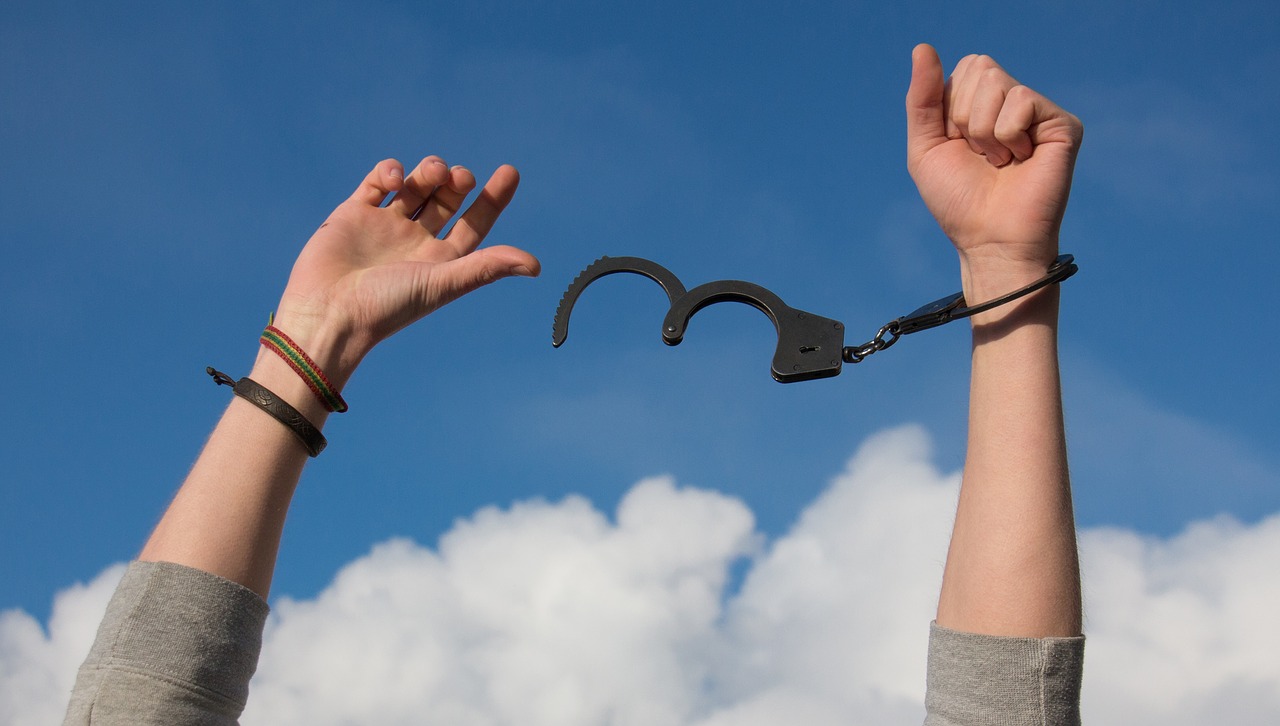 Three more states thumbed their noses at the unconstitutional federal marijuana prohibition. Michigan voters approved a referendum legalizing recreational cannabis in the state, along with industrial hemp. Missouri and Utah voters legalized medical marijuana. Think about that for just a second—voters in Utah, arguably the most socially conservative state in the US, legalized medical marijuana despite federal prohibition.

Voters there approved a constitutional amendment strengthening individual privacy protections and setting the stage to undermine the federal surveillance state.

There was also a big win for privacy in New Hampshire. Voters there approved a constitutional amendment strengthening individual privacy protections and setting the stage to undermine the federal surveillance state. More…