[Justice]
Cop Keeps His Job After Killing Unarmed Woman At A Traffic Stop And Claiming She Had A Gun
by John Vibes
Posted November 3, 2020

Earlier this year, a 25-year-old woman named Hannah Fizer was shot and killed by an officer with the Pettis County Sheriff’s Office during a traffic stop in Missouri. The officer involved is now back on the job, even after it was determined that she was shot because she reached for her cellphone to record the encounter. At first, the officer, who has still not been named by the department, claimed that Fizer had a gun and threatened to shoot him, but no gun was found after the vehicle was searched.

Special prosecutor Sephen P. Sokoloff ruled that “the shooting, albeit possibly avoidable, was justifiable under current Missouri criminal law,” because the officer believed that she had a gun, and therefore was justified in using any force that he felt was necessary. The officer clearly killed a defenseless woman for no reason, but he did not violate any laws or policies, which is exactly why people across the country have been protesting for months. More…

Feds Are Tapping Protesters’ Phones. Here’s How To Stop Them.

[Justice]
Feds Are Tapping Protesters’ Phones. Here’s How To Stop Them.
by Micah Lee
Posted October 29, 2020 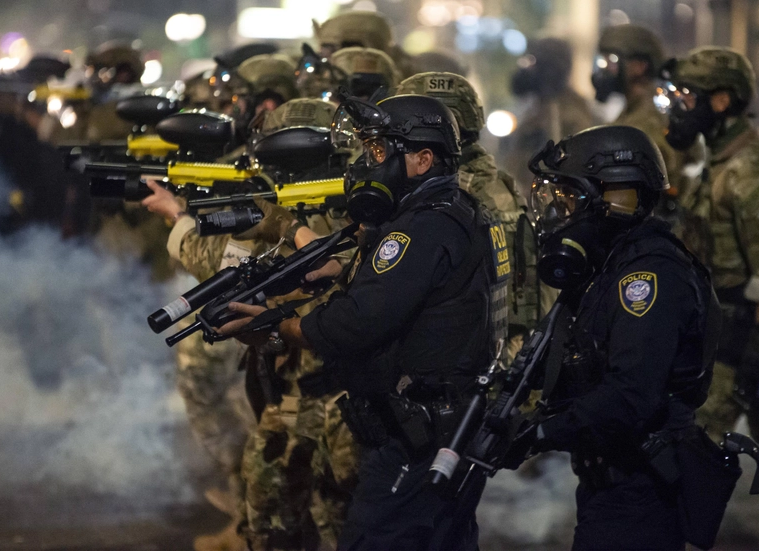 Federal agents from the Department of Homeland Security and the Justice Department used “a sophisticated cell phone cloning attack—the details of which remain classified—to intercept protesters’ phone communications” in Portland this summer, Ken Klippenstein reported this week in The Nation.

Put aside for the moment that, if the report is true, federal agents conducted sophisticated electronic surveillance against American protesters, an alarming breach of constitutional rights. Do ordinary people have any hope of defending their privacy and freedom of assembly against threats like this?

Yes, they do. Here are two simple things you can do to help mitigate this type of threat: More… 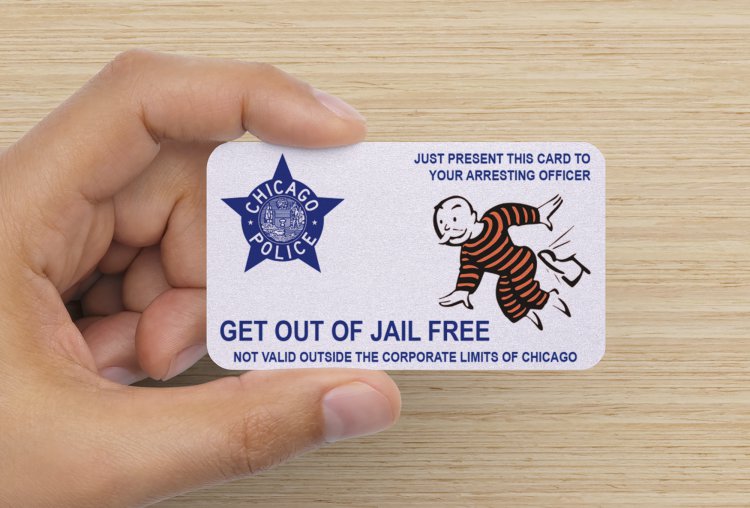 Some cops give their friends and family union-issued “courtesy cards” to help get them out of minor infractions. The cards embody everything wrong with modern policing.

With a few exceptions, PBA cards aren’t a normal part of life for most people in the U.S. Though they do confer some privilege and exclusivity, the cards aren’t exactly a secret. The Police Benevolent Association, New York City’s largest police union, issues these courtesy cards—nicknamed “get out of jail free cards”—to its members on a yearly basis. Members can pass the cards out to whomever they choose to provide them with a little extra protection.

The existence of these cards is a concrete example of a larger, often more insidious problem in American policing: Discretionary decision-making allows police to pick and choose who the law really applies to—and who gets a pass. More…

Thirteen People Who Had Foreknowledge of JFK’s Assassination

One of the many fascinating discoveries uncovered by independent researchers in the nearly 60 years of investigation into the murder of President John F. Kennedy, is the revelation that numerous people had foreknowledge of the assassination.

Why this is so remarkable is because we’ve been programmed since grade school to believe that President Kennedy was killed by Lee Harvey Oswald and no one else was involved.

The official government narrative (regurgitated ad nauseam by the mainstream media) is that Oswald was the sole “lone nut” assassin who just happened to be aided by a combination of prodigiously fortuitous luck as well as a long chain of innumerable coincidences. But there’s more to this story. Much, much more. More… 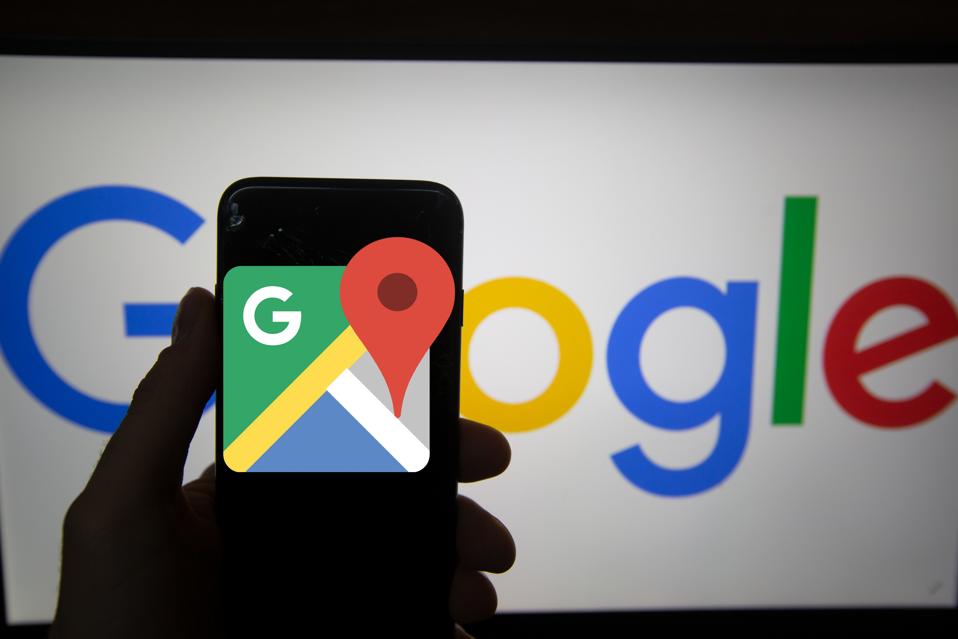 Two federal magistrate judges in three separate opinions have ruled that a geofence warrant violates the Fourth Amendment’s probable cause and particularity requirements. Two of these rulings, from the federal district court in Chicago, were recently unsealed and provide a detailed constitutional analysis that closely aligns with arguments Electronic Frontier Foundation (EFF) and others have been making against geofence warrants for the last couple years.

Geofence warrants, also known as reverse location searches, are a relatively new investigative technique used by law enforcement to try to identify a suspect. Unlike ordinary warrants for electronic records that identify the suspect in advance of the search, geofence warrants essentially work backwards by scooping up the location data from every device that happened to be in a geographic area during a specific period of time in the past. The warrants therefore allow the government to examine the data from individuals wholly unconnected to any criminal activity and use their own discretion to try to pinpoint devices that might be connected to the crime. Earlier this summer, EFF filed an amicus brief in People v. Dawes, a case in San Francisco Superior Court, arguing that a geofence warrant used there violates deep-rooted Fourth Amendment law. More…

The Surreal US Case Against Assange

[Justice] [Political]
The Surreal US Case Against Assange
By Alexander Mercouris
Posted October 2, 2020 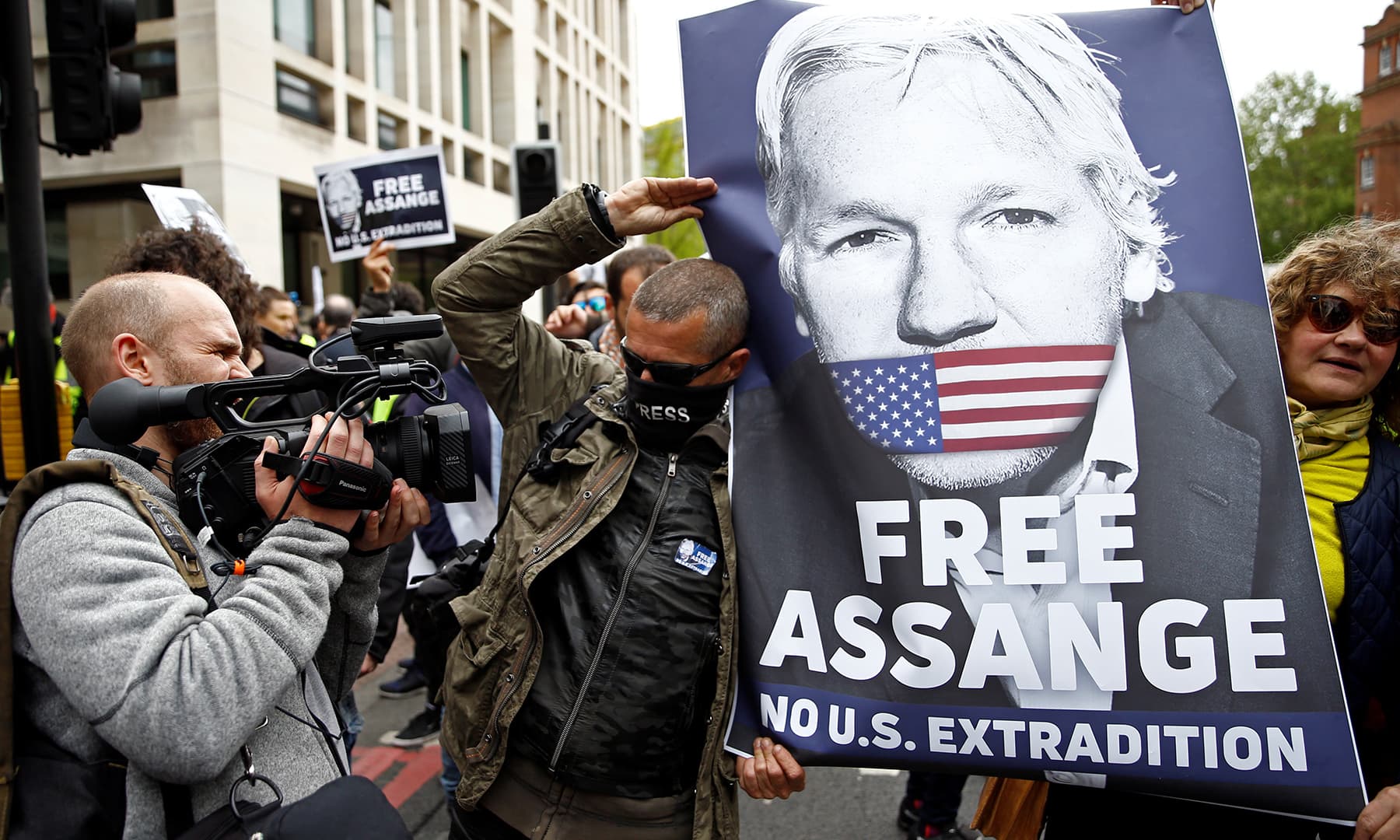 Following the Julian Assange case as it has progressed through its various stages, from the original Swedish allegations right up to and including the extradition hearing which is currently underway in the Central Criminal Court in London, has been a troubling and very strange experience.

The U.S. government has failed to present a coherent case.

This explains the strange succession of one original and two superseding indictments. More…

The persecution of the attorney Steven Donziger is a grim illustration of what happens when we confront the real centers of power, masked and unacknowledged by the divisive cant from the Trump White House or the sentimental drivel of the Democratic Party. Those, like Donziger, who name and fight the corporate control of our society on behalf of the vulnerable see the judiciary, the press and the institutions of government unite to crucify them.

Donziger, who has been fighting polluting American oil companies for nearly three decades on behalf of indigenous communities and peasant farmers in Ecuador, has been under house arrest in Manhattan for a year. He will go to trial in federal court in New York on Sept. 9 on contempt of court charges, which could see him jailed for six months. Ever since he won a multibillion-dollar judgment in 2011 against the oil giant Chevron, the multinational has come after him personally through litigation that threatens to destroy him economically, professionally and personally.

“Our L-T [long-term] strategy is to demonize Donziger,” Chevron wrote in an internal memo in 2009, as reviewed by Courthouse News. More…

Exposing War Crimes Should Always Be Legal. Committing And Hiding Them Should Not

[Justice]
Exposing War Crimes Should Always Be Legal. Committing And Hiding Them Should Not
by Caitlin Johnstone
Posted September 22, 2020

The Kafkaesque extradition trial of WikiLeaks founder Julian Assange continues, with each frustrating day making it clearer than the day before that what we are watching is nothing other than a staged performance by the US and UK governments to explain why it’s okay for powerful governments to jail journalists who expose inconvenient truths about them.

The Assange defense team is performing admirably, making the arguments they need to make to try and prevent an extradition that will set a precedent which will imperil press freedoms and creating a chilling effect on all adversarial national security investigative journalism around the world. These arguments appear to fall on deaf ears before Judge Vanessa Baraitser, who has from the beginning been acting like someone who has already made up her mind and who has been reading from pre-written judgements at the trial regardless of the points presented to her (an unusual behavior made all the more suspicious by her supervision under Chief Magistrate Emma Arbuthnot, who has a massive conflict of interest in this case). More… 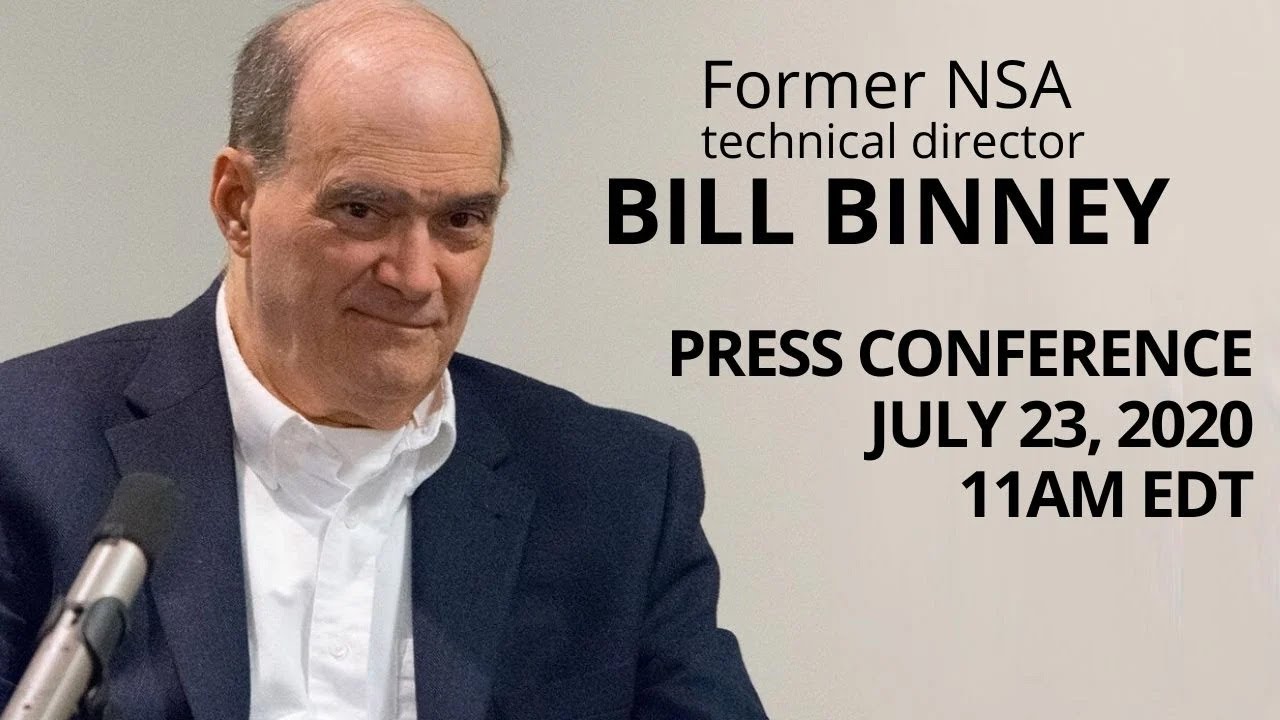 An important public statement was made on July 27th by Bill Binney, the U.S. Government’s top expert on the internet, and on computer hacking. He had been the Technical Director of the NSA when he quit and became a whistleblower against that Agency while George W. Bush was the U.S. President and invaded Iraq on the basis of faked evidence.

Binney has now laid out, in this speech, the evidence that he wants to present in court against Barack Obama’s CIA, that it defrauded Americans to believe in “Russiagate” (the allegation that Russia ‘hacked’ the computers of Hillary Clinton and Democratic Party officials and fed that information to Wikileaks and other organizations). Binney cites evidence, which, if true, conclusively proves that Russiagate was actually created fraudulently by the CIA’s extensive evidence-tampering, which subsequently became covered-up by the Special Counsel Robert Mueller, in his investigations for the Democratic Party’s first (and failed) try at impeaching and removing from office U.S. President Donald J. Trump. More…