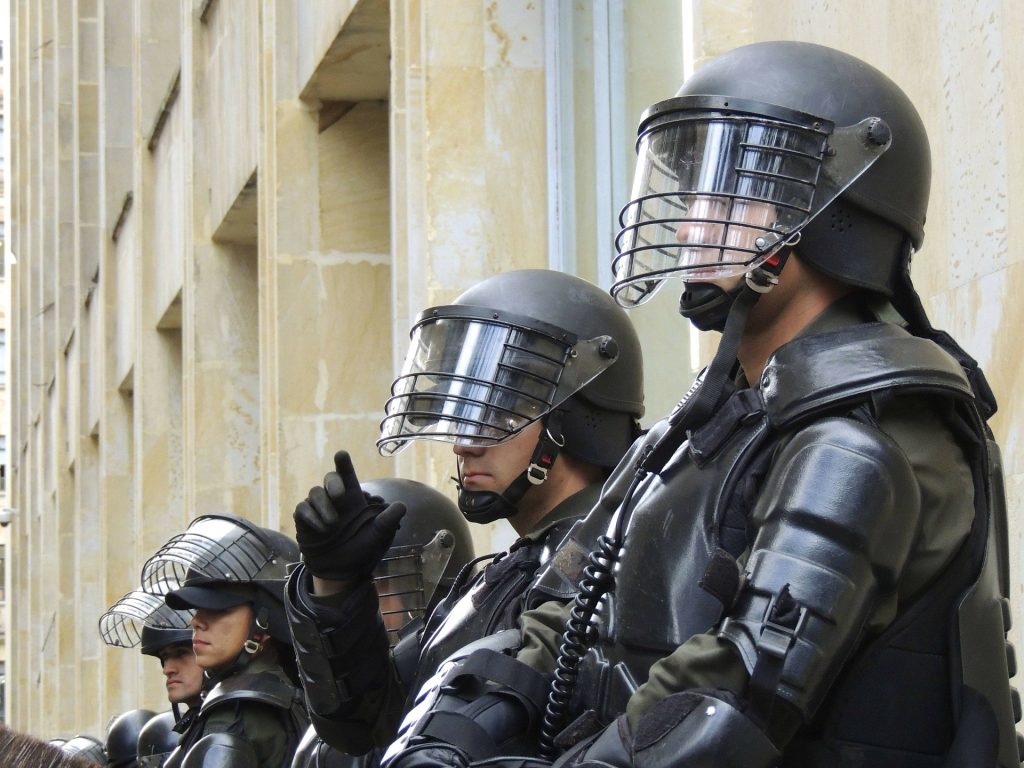 You’ll remember our dictum: ‘When the money goes, everything goes.’ Huh? You wonder. What’s this got to do with money? Isn’t this just about racism and police brutality? In short, we wish.

The monetary foundation of the U.S. (the Federal Reserve balance sheet) began the century at only $674 billion. That is where it had gotten since the Fed was set up in 1913. Now, it is $7.1 trillion, and it’s headed to $10 trillion by the end of the year.

And now, every crisis, every calamity, and every disaster, caused by the feds themselves, will be met with more money-printing…and more war. The war on terror…the Mortgage Finance Crisis of ’08-’09…the war on COVID-19 …

The Next Decade Could Be Even Worse

[Social]
The Next Decade Could Be Even Worse
by Graeme Wood
Posted December 27, 2020

The final trigger of impending collapse, Turchin says, tends to be state insolvency. At some point rising in­security becomes expensive. The elites have to pacify unhappy citizens with handouts and freebies—and when these run out, they have to police dissent and oppress people. Eventually the state exhausts all short-term solutions, and what was heretofore a coherent civilization disintegrates. More…

The Great Pretext … for Dystopia 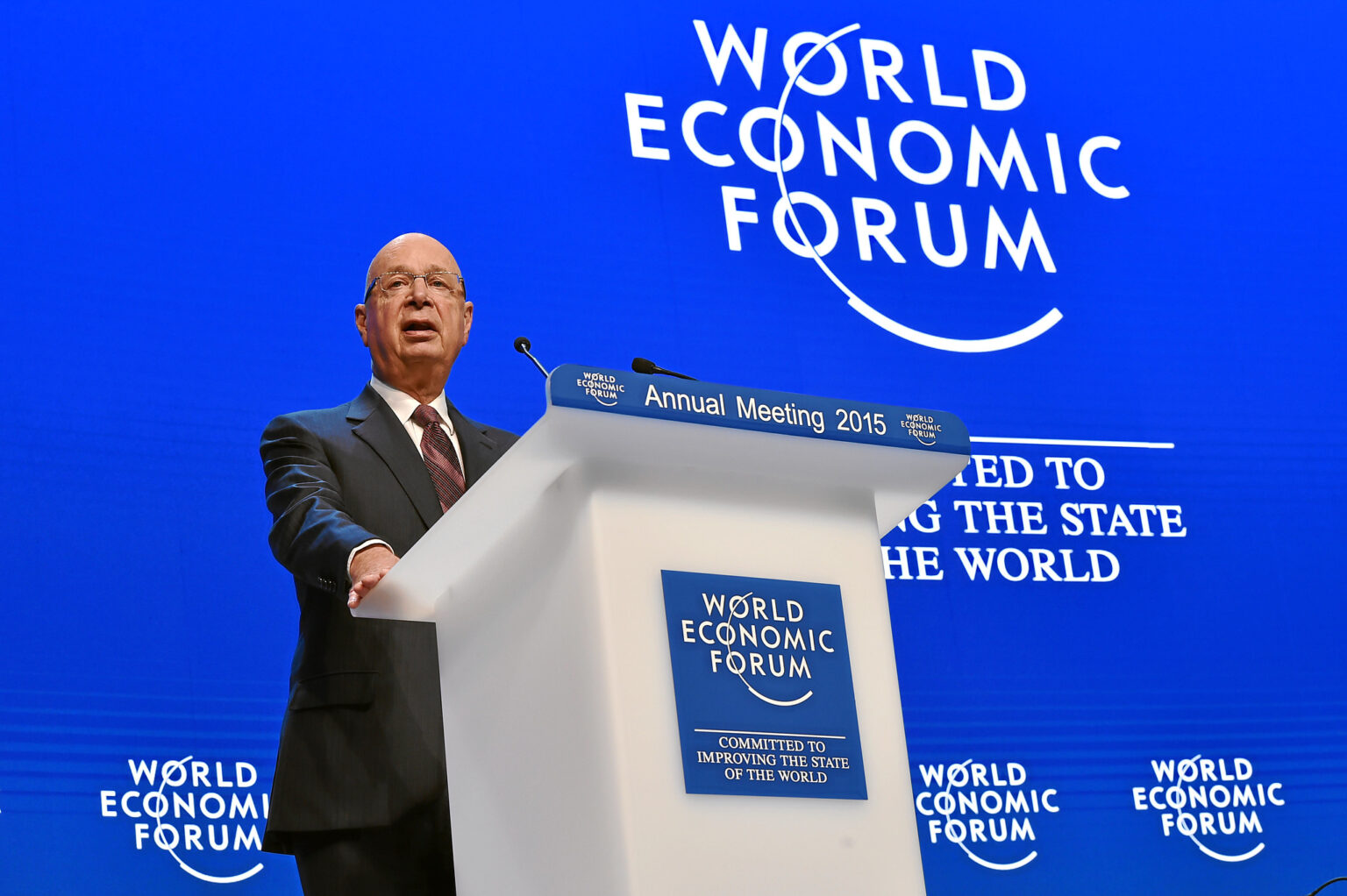 I would describe the WEF as a combination capitalist consulting firm and gigantic lobby. The futuristic predictions are designed to guide investors into profitable areas in what Schwab calls “the Fourth Industrial Revolution (4IR)” and then, as the areas are defined, to put pressure on governments to support such investments by way of subsidies, tax breaks, procurements, regulations and legislation. In short, the WEF is the lobby for new technologies, digital everything, artificial intelligence, transhumanism.

It is powerful today because it is operating in an environment of State Capitalism, where the role of the State (especially in the United States, less so in Europe) has been largely reduced to responding positively to the demands of such lobbies, especially the financial sector. Immunized by campaign donations from the obscure wishes of ordinary people, most of today’s politicians practically need the guidance of lobbies such as the WEF to tell them what to do. More…

The Post Covid World, The WEF’s Diabolical Project: “Resetting the Future of Work Agenda” – After “The Great Reset”. A Horrifying Future 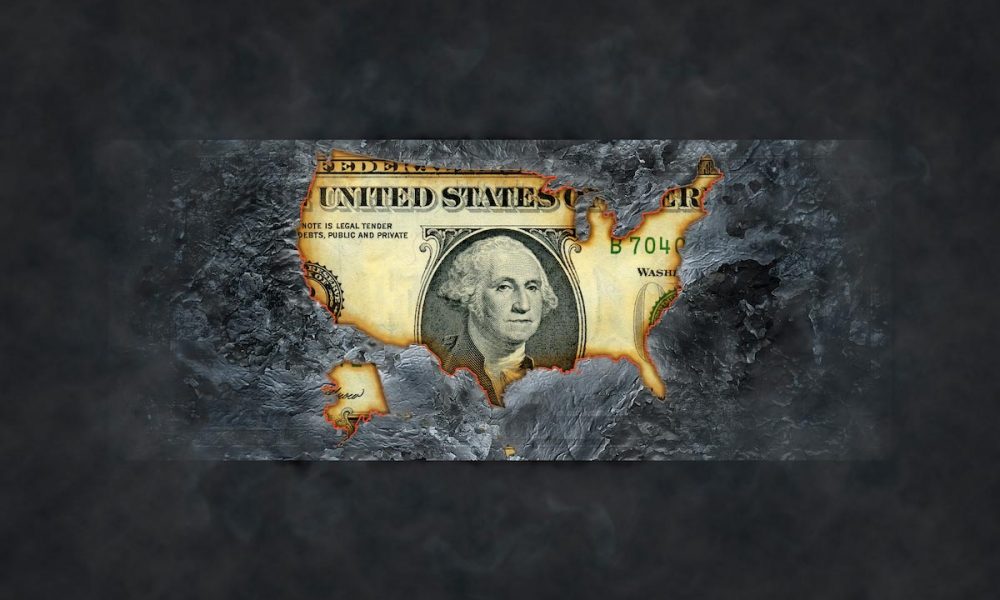 This 31-page document reads like a blueprint on how to “execute” – because an execution (or implementation) would be – “Covid-19 – The Great Reset” (July 2020), by Klaus Schwab, founder and CEO (since the foundation of the WEF in 1974) and his associate Thierry Malleret.

They call “Resetting the Future” a White Paper, meaning it’s not quite a final version. It is a draft of sorts, a trial balloon, to measure people’s reactions. It reads indeed like an executioner’s tale. Many people may not read it – have no awareness of its existence. If they did, they would go up in arms and fight this latest totalitarian blueprint, offered to the world by the WEF.

It promises a horrifying future to some 80%-plus of the (surviving) population. George Orwell’s “1984” reads like a benign fantasy, as compared to what the WEF has in mind for humanity.

Power Is An Illusion, Control Is A Facade

[Social]
Power Is An Illusion, Control Is A Facade
By Brandon Smith
Posted December 22, 2020 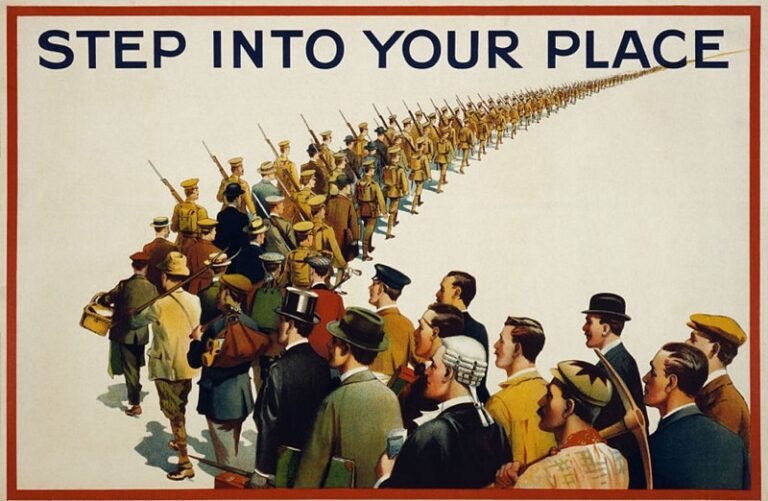 This past year in numerous countries the public is being bombarded with lessons in power and control that have been forgotten for generations. I think the majority of westerners in particular have long believed themselves “safe” from totalitarian government, from collectivist micro-management and from communistic cultism. They thought we had moved beyond the nightmares of the 20th century. They thought that the “new world” was going to be more Utopian, and that freedom would grace us naturally along with technological progress.

Sure, in the back of everyone’s subconscious there is the fear that the good times are an illusion and that dystopia is just behind a thin veneer of economic stability and false optimism, but most people do not really think such catastrophes will happen in their lifetime. We are now in the midst of a deliberately over-hyped pandemic, strict national lockdowns, civil unrest, riots, aggressive tech censorship, intrusive government censorship, unprecedented corporate and treasury debt, stagflationary central bank stimulus and the collapse of massive financial bubbles. Yet, I still don’t get the impression that many in the public really grasp the extent of the danger; they still believe that the situation is going to heal itself without any effort or much sacrifice on their part. More… 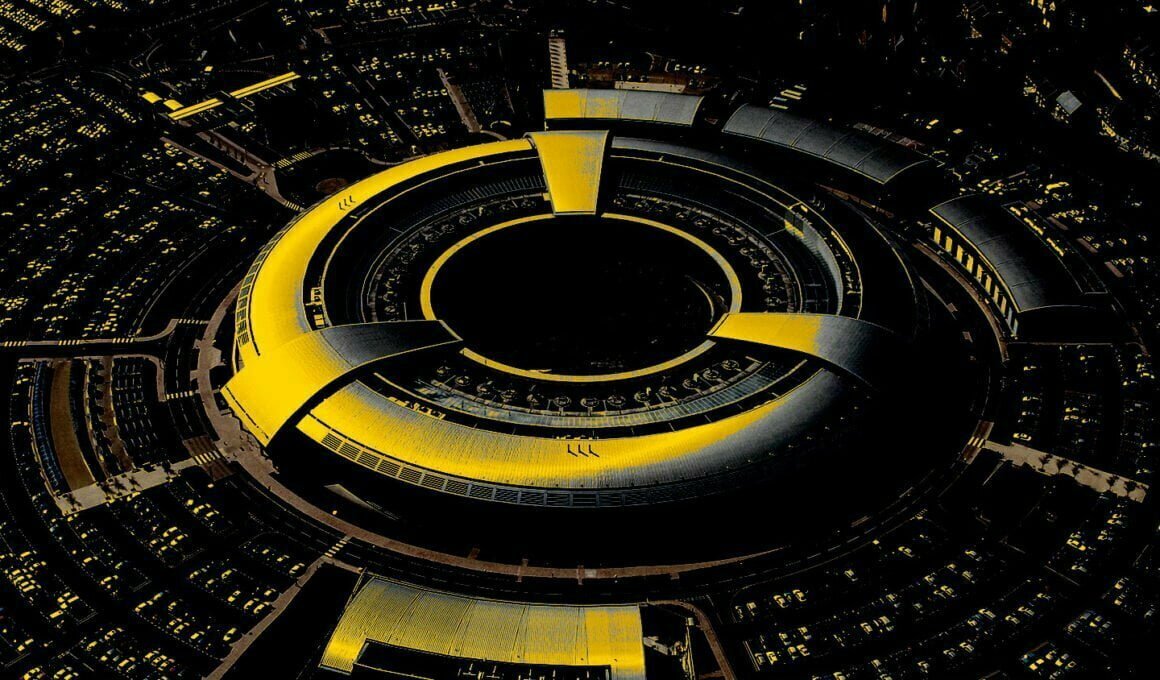 In just the past week, the national-security states of the United States and United Kingdom have discreetly let it be known that the cyber tools and online tactics previously designed for use in the post-9/11 “war on terror” are now being repurposed for use against information sources promoting “vaccine hesitancy” and information related to Covid-19 that runs counter to their state narratives.

A new cyber offensive was launched on Monday by the UK’s signal intelligence agency, Government Communications Headquarters (GCHQ), which seeks to target websites that publish content deemed to be “propaganda” that raises concerns regarding state-sponsored Covid-19 vaccine development and the multi-national pharmaceutical corporations involved. More…

U.S. jails in which healthcare has been contracted out to private providers experienced inmate death rates up to 58% higher than detention facilities with publicly managed medical services, a Reuters investigation published Monday found.

Reuters reviewed inmate deaths in more than 500 U.S. jails from 2016 to 2018 and found that facilities where healthcare was run by one of the country’s five top prison medical services companies had significantly higher mortality rates.

“I’m scared to death somebody is going to die over something stupid that Corizon is going to do.” —Melissa Kohne, Chatham County Jail compliance manager

The national average for jails where local public health or law enforcement departments managed healhcare during that period was 12.8 deaths per 100,000 inmates. Detention centers with privatized healthcare experienced between 2.3 to 7.4 additional annual deaths depending on the company providing care, an increase of between 18% and 58%. More…

How To Meet People Who Are Different from You

[Spiritual] [Social]
How To Meet People Who Are Different from You
by Amanda Abrams
Posted December 14, 2020 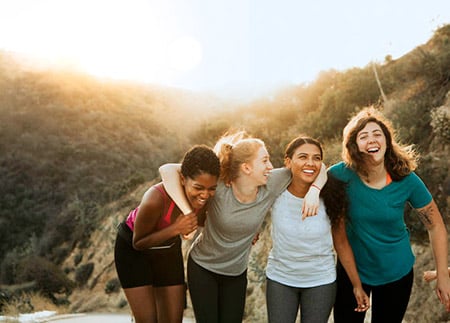 An analysis of more than 1,000 wedding photos demonstrated that Whites, in particular, are unlikely to have Black friends who are close enough to serve as their bridesmaids and groomsmen. A 2016 study showed that White Americans’ social networks are 91% White; Black Americans’ friends and acquaintances are 83% Black. Americans also tend to spend time mostly with people of similar religious persuasions and political orientations. And our neighborhoods are increasingly homogenous.

That push to self-segregate is clearly powerful and can be difficult to resist. Good intentions, by themselves, are not enough to change those patterns. To build a life populated by a genuinely diverse circle of friends and acquaintances requires a conscious effort approached with patience and creativity.

It shocked me to recognize what we’d done, but that’s American life in a nutshell. The population is all over the map when it comes to race, socioeconomic status, religion, sexual identity, and political affiliation, and yet, somehow, we consistently wind up spending time with people who look, act, and think much like we do. More…