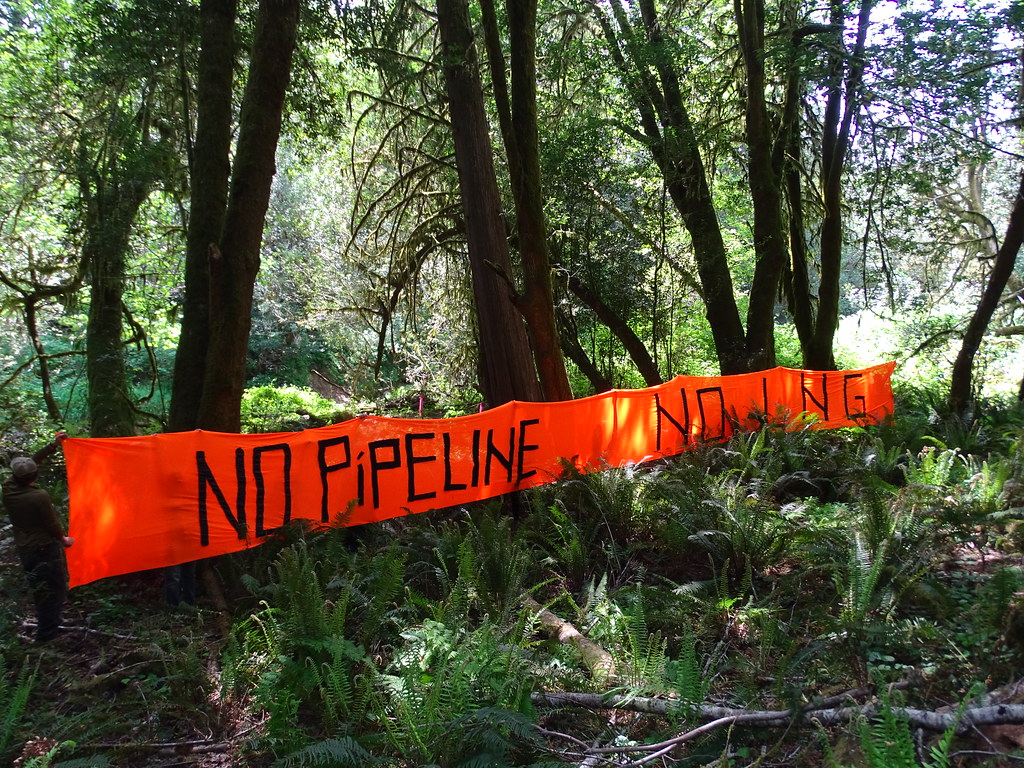 Public comment periods are usually dull affairs. But this summer, dozens of people rallied in front of the Medford, Oregon Department of Environmental Quality (DEQ) building to ceremoniously hand over boxes of comments urging the agency to deny an important certification to the Jordan Cove Energy Project.

By the end of the Oregon DEQ comment period in late August, project opponents had flooded the agency with over 43,000 comments, citing threats to hundreds of rivers, streams, and wetlands and echoing the concerns of citizens all over the country who are opposing new fossil fuel.

Projects such as these have seen fierce local resistance. But it was the unyielding stance of the Standing Rock Water Protectors in North Dakota, who protested the Dakota Access pipeline on the grounds that it could contaminate their drinking supply, that brought these battles into national focus two years ago. More…