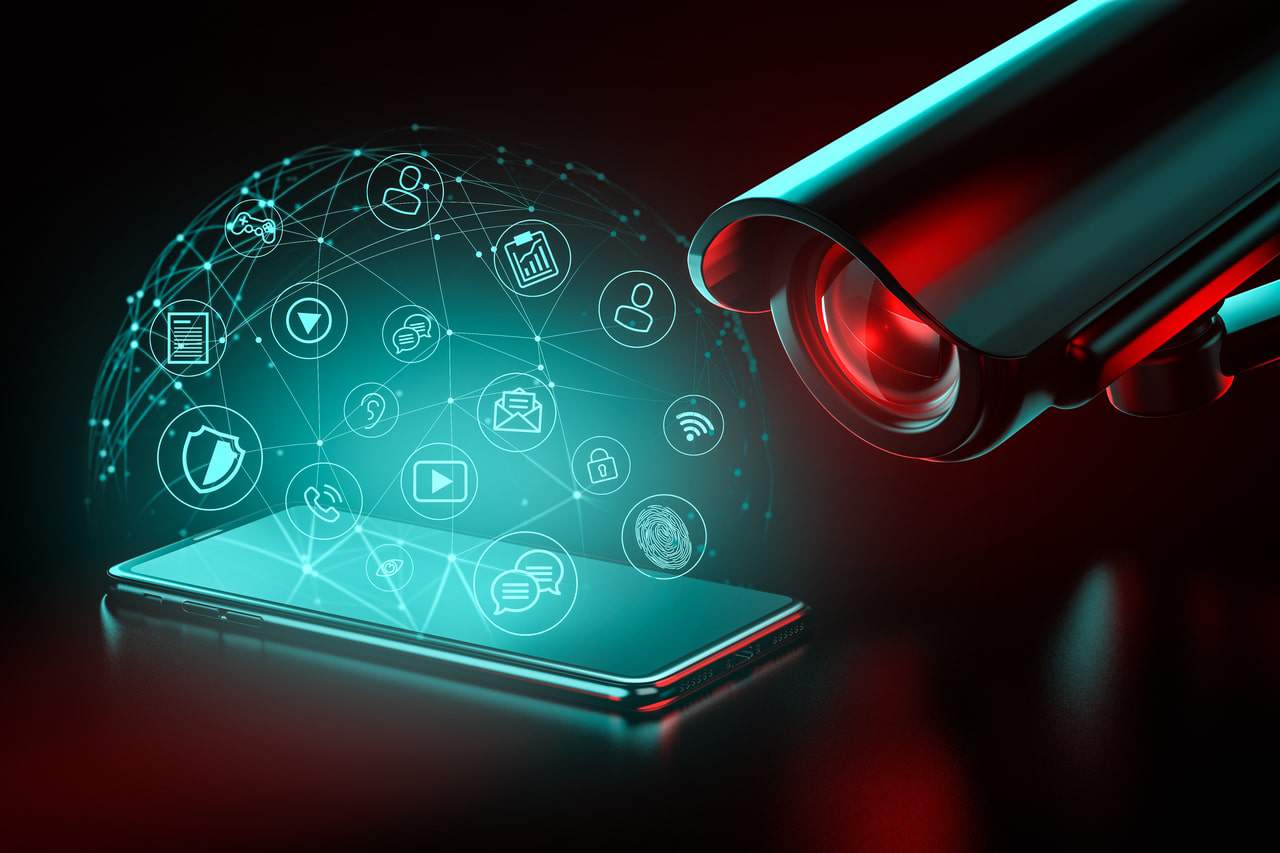 Until now, the Bartonville, Texas, company Hawk Analytics and its product CellHawk have largely escaped public scrutiny. CellHawk has been in wide use by law enforcement, helping police departments, the FBI, and private investigators around the United States convert information collected by cellular providers into maps of people’s locations, movements, and relationships. Police records obtained by The Intercept reveal a troublingly powerful surveillance tool operated in obscurity, with scant oversight.

CellHawk’s surveillance capabilities go beyond analyzing metadata from cellphone towers. Hawk Analytics claims it can churn out incredibly revealing intelligence from large datasets like ride-hailing records and GPS — information commonly generated by the average American. According to the company’s website, CellHawk uses GPS records in its “unique animation analysis tool,” which, according to company promotional materials, plots a target’s calls and locations over time. “Watch data come to life as it moves around town or the entire county,” the site states. More…