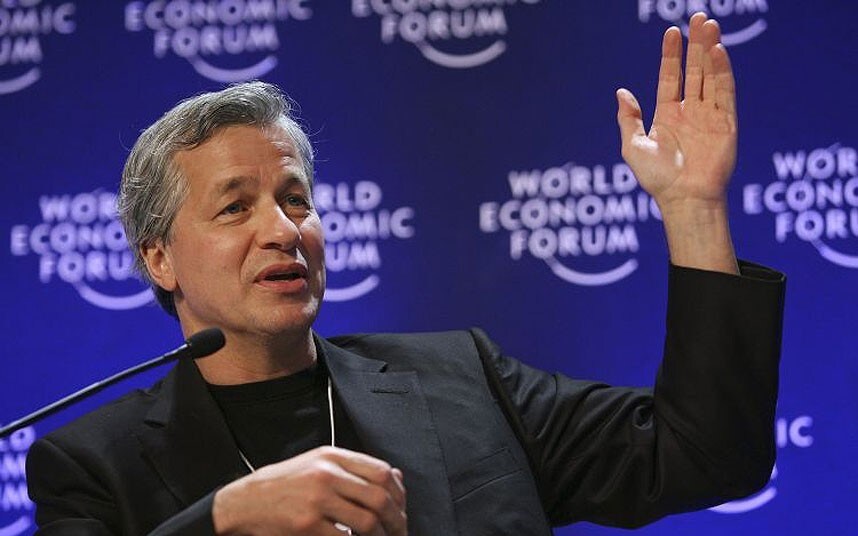 CEOs from the six largest banks on Wall Street testified under oath yesterday before the House Financial Services Committee. But only one CEO, Jamie Dimon, had an ear-piercing electronic sound emanate from his microphone, which blocked out the sound of his voice, when he was asked key questions by two separate members of Congress.

Jamie Dimon was sworn in and put under oath at yesterday’s House hearing, along with all other CEOs. The scrambling of just his microphone gave the appearance of a backup plan for difficult questions. Dimon previously got into trouble in 2012 for telling the public that his bank’s London Whale derivative trades were a “tempest in a teapot,” when the bank had, in reality, gambled in derivatives with deposits from its federally-insured bank, losing at least $6.2 billion.

If Dimon needed someone to scramble electronics at the hearing, he would certainly have no trouble finding capable hands. The bank has a history of hiring from among the ranks of the CIA’s clandestine operations. More…