Key Witness in Assange Case Admits to Lies in Indictment 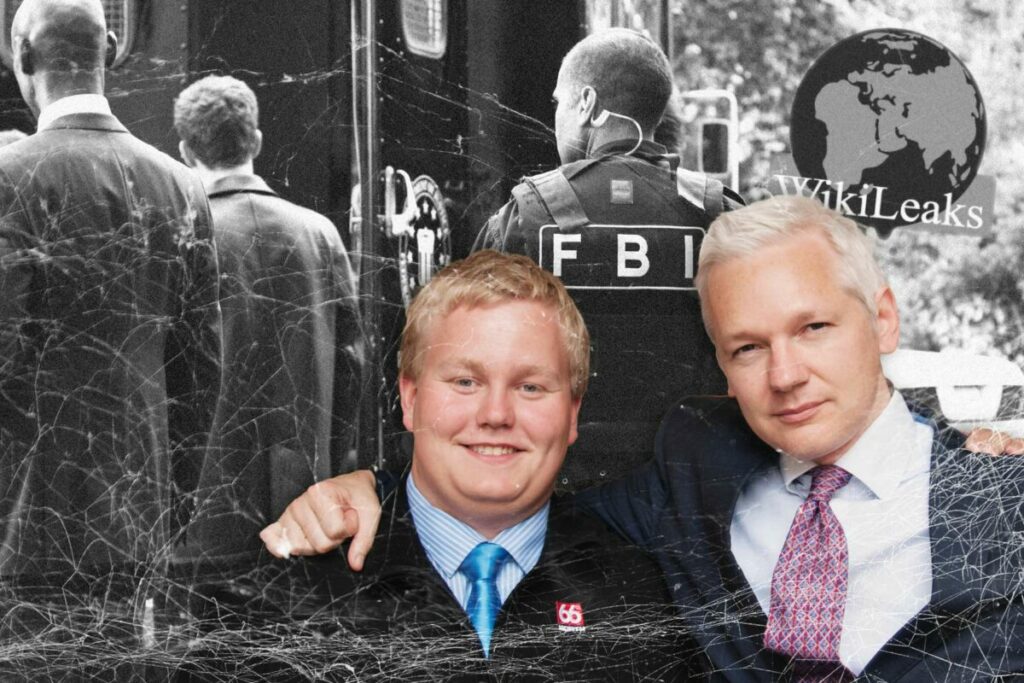 A major witness in the United States’ Department of Justice case against Julian Assange has admitted to fabricating key accusations in the indictment against the Wikileaks founder. The witness, who has a documented history with sociopathy and has received several convictions for sexual abuse of minors and wide-ranging financial fraud, made the admission in a newly published interview in Stundin where he also confessed to having continued his crime spree whilst working with the Department of Justice and FBI and receiving a promise of immunity from prosecution.

The man in question, Sigurdur Ingi Thordarson, was recruited by US authorities to build a case against Assange after misleading them to believe he was previously a close associate of his. In fact he had volunteered on a limited basis to raise money for Wikileaks in 2010 but was found to have used that opportunity to embezzle more than $50,000 from the organization. Julian Assange was visiting Thordarson’s home country of Iceland around this time due to his work with Icelandic media and members of parliament in preparing the Icelandic Modern Media Initiative, a press freedom project that produced a parliamentary resolution supporting whistleblowers and investigative journalism.

The United States is currently seeking Assange’s extradition from the United Kingdom in order to try him for espionage relating to the release of leaked classified documents. If convicted, he could face up to 175 years in prison. The indictment has sparked fears for press freedoms in the United States and beyond and prompted strong statements in support of Assange from Amnesty International, Reporters without borders, the editorial staff of the Washington Post and many others. More…