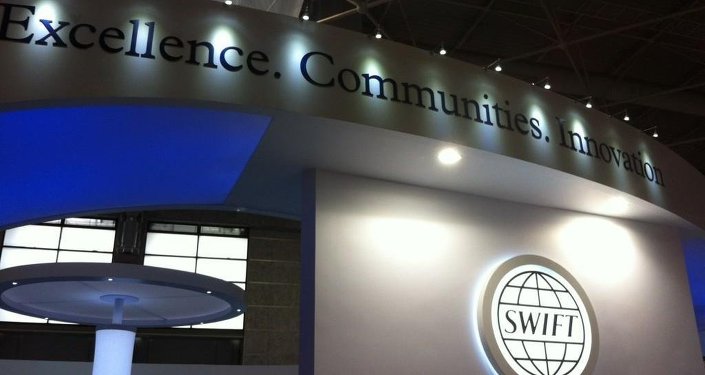 Jim Sinclair, ages ago, told us that the moment the Obama administration threatened the Swiss with SWIFT expulsion over opening up its vaunted banking privacy rules was the equivalent of a nuclear first strike.

Previous to this threat SWIFT was as unknown to most people as the most arcane aspects of particle physics. It was the means by which money magically moved around the world. Without it modern finance and trade couldn’t exist and politicization of it was anathema because of that.

The fact that the Obama administration politicized SWIFT when it did ended an era of international finance. The world financial system ended any illusions it had over who was in charge and who dictated what terms.

The problem with that is once you go there, there’s no going back, which was Sinclair’s point over a decade ago.

Threatening Switzerland with SWIFT expulsion wasn’t a sign of strength, however, it was a sign of weakness. Only weak people bully their friends into submission. It showed that the U.S. had no leverage over than the Swiss other than SWIFT, a clear sign of desperation. More…