From Mind Control to Viruses: How the Government Keeps Experimenting on Its Citizens

[Social] [Justice]
From Mind Control to Viruses: How the Government Keeps Experimenting on Its Citizens
By John W. Whitehead & Nisha Whitehead
Posted July 2, 2021 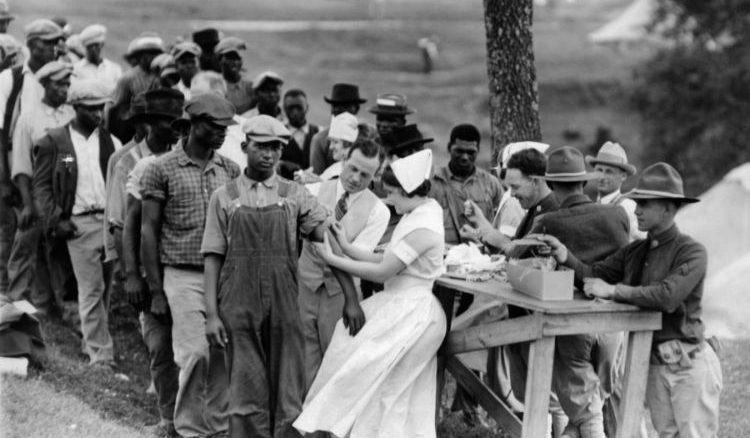 The U.S. government, in its pursuit of so-called monsters, has itself become a monster. This is not a new development, nor is it a revelation.

This is a government that has in recent decades unleashed untold horrors upon the world—including its own citizenry—in the name of global conquest, the acquisition of greater wealth, scientific experimentation, and technological advances, all packaged in the guise of the greater good.

Mind you, there is no greater good when the government is involved. There is only greater greed for money and power.

Unfortunately, the public has become so easily distracted by the political spectacle out of Washington, DC, that they are altogether oblivious to the grisly experiments, barbaric behavior and inhumane conditions that have become synonymous with the U.S. government.

These horrors have been meted out against humans and animals alike. For all intents and purposes, “we the people” have become lab rats in the government’s secret experiments. More…