Your Car Is Spying on You, and a CBP Contract Shows the Risks

[Justice] [Social]
Your Car Is Spying on You, and a CBP Contract Shows the Risks
by Sam Biddle
Posted July 4, 2021 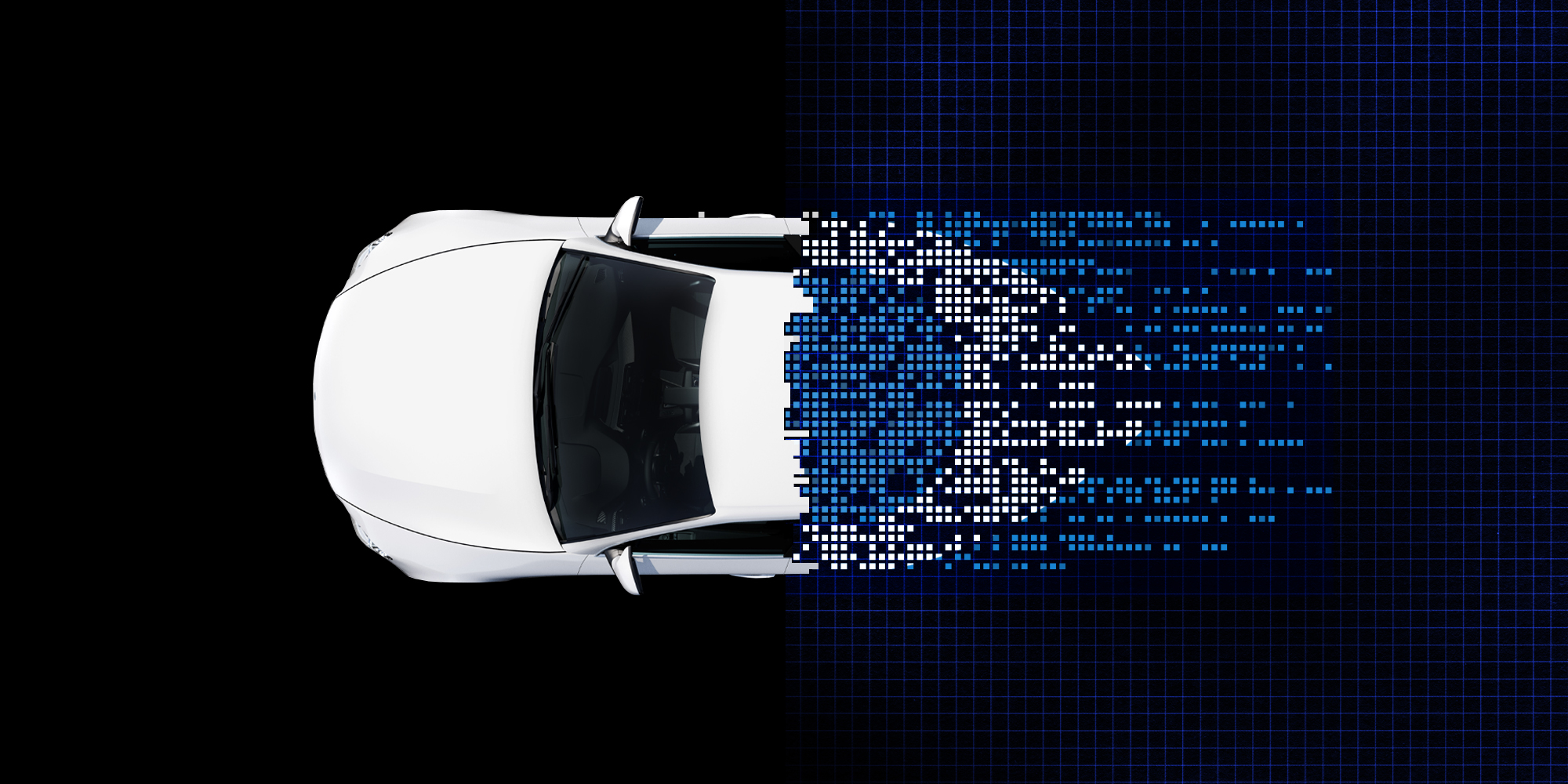 U.S. Customs and Border Protection purchased technology that vacuums up reams of personal information stored inside cars, according to a federal contract reviewed by The Intercept, illustrating the serious risks in connecting your vehicle and your smartphone.

The contract, shared with The Intercept by Latinx advocacy organization Mijente, shows that CBP paid Swedish data extraction firm MSAB $456,073 for a bundle of hardware including five iVe “vehicle forensics kits” manufactured by Berla, an American company. A related document indicates that CBP believed the kit would be “critical in CBP investigations as it can provide evidence [not only] regarding the vehicle’s use, but also information obtained through mobile devices paired with the infotainment system.” The document went on to say that iVe was the only tool available for purchase that could tap into such systems.

According to statements by Berla’s own founder, part of the draw of vacuuming data out of cars is that so many drivers are oblivious to the fact that their cars are generating so much data in the first place, often including extremely sensitive information inadvertently synced from smartphones. More…