How Truth was Destroyed So Americans Would Crave Propaganda

[Social] [Media]
How Truth was Destroyed So Americans Would Crave Propaganda
by Don Via Jr.
Posted July , 2021 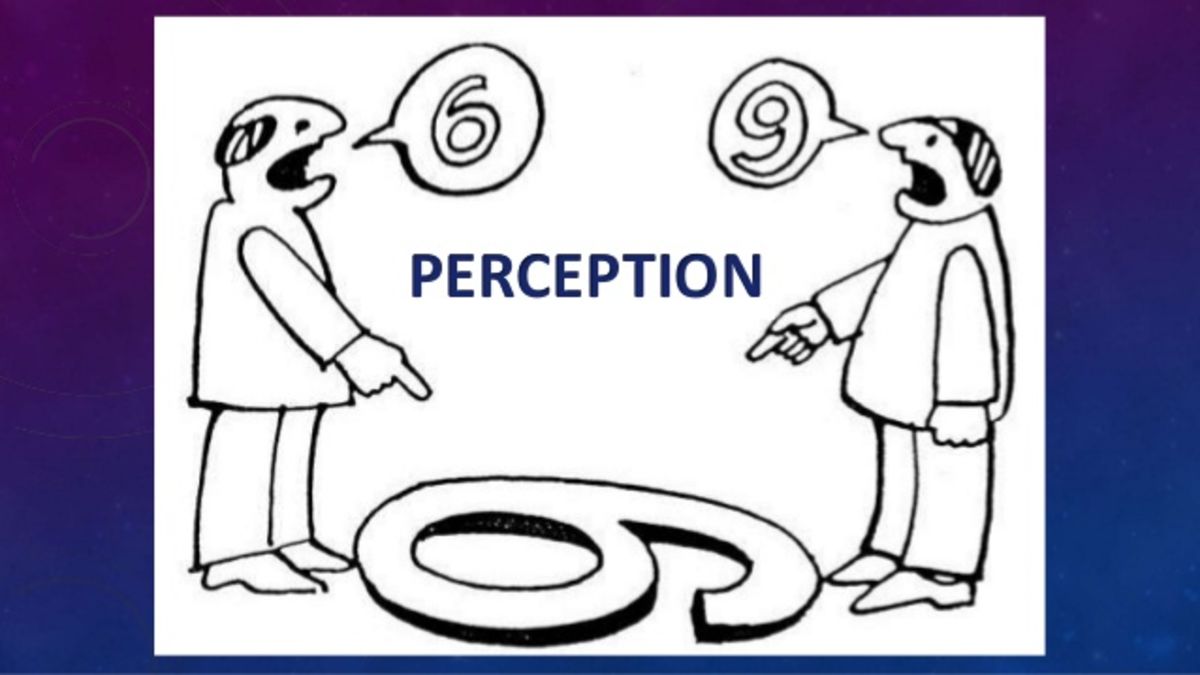 One of the most vital fundamentals in understanding how the ruling elite / predator class facilitate their agendas is the role of controlled media to create perception. Perception is, in essence, reality. What is perceived is usually widely believed.

For example, the notion that the sky is blue. Scientifically speaking it actually is not, we only perceive it as blue due to the refraction of light waves through earth’s atmosphere and into the retina of the eye. Ask anyone without an understanding of this scientifically fundamental fact and they will undoubtedly espouse that the sky is indeed blue — as that is the “reality” created by their perception. This is a harmless false perception, but others are not so.

The same is true for the illusionary reality versus objective reality. An empirical observation of how the world really works as opposed to a manufactured perception based on incomplete or inaccurate information represented as authoritative and propagated in repetition.

Unfortunately however in our ever increasingly polarized society it is the manufactured perception that is espoused most fervently. In some cases those who choose to ignore facts in favor of narrative, echo chambers, and tribalism, live in a somewhat alternate reality, albeit a willfully ignorant one. More…