Oracle Boasted That Its Software Was Used Against U.S. Protesters. Then It Took the Tech to China.

[Justice] [Community]
Oracle Boasted That Its Software Was Used Against U.S. Protesters. Then It Took the Tech to China.
by Mara Hvistendahl
Posted July 20, 2021 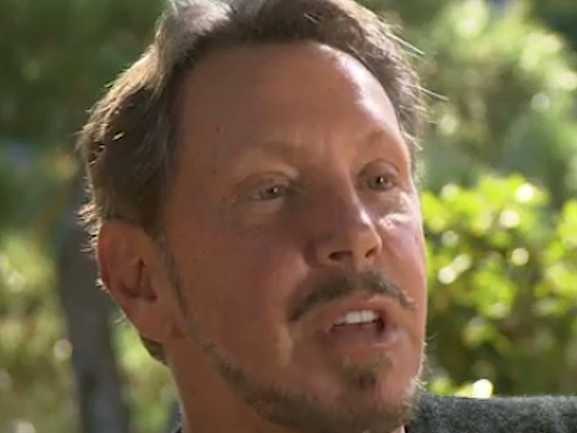 As tens of thousands of people flooded into Chicago’s streets, carrying signs that read “FOOD NOT BOMBS” and “NO TO WAR AND AUSTERITY,” McLoughlin was one of several organizers who posted updates on Occupy Chicago’s two Twitter accounts, sharing information on planned march routes and where protesters could find food and lodging. Newly discovered documents show that many of his tweets likely ended up flowing through CIA-funded data analytics software accessed by police.

According to the documents and to video presentations, CPD used a tool called Endeca Information Discovery, a product from tech giant Oracle, to merge crime records, 911 calls, and other routine police information with protesters’ tweets.

Oracle claims that Endeca helps police and other agencies make sense of mounds of big data. Like the more well-known government analytics software Palantir Gotham, the software owes its rise to “war on terror” surveillance and to backing from the CIA venture capital firm In-Q-Tel. Oracle acquired Endeca in 2011. More…