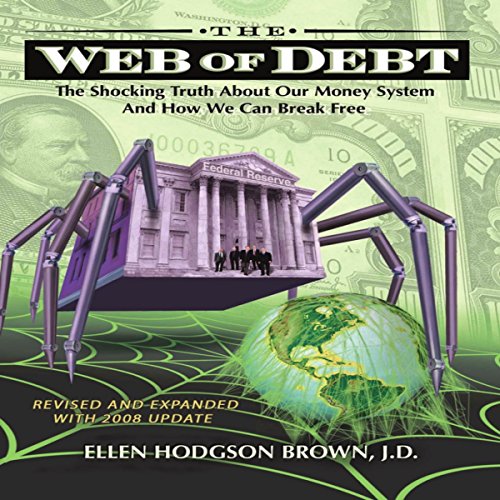 The state of New Jersey, its 21 county governments and 565 localities hold billions of public monies in private banks. These funds are managed by commercial banks and have been used to bankroll destructive enterprises such as private prisons, immigrant detention centers, assault weapon manufacturers, fossil-fuel infrastructure and additional properties that prioritize profit over ethical and moral decision-making. Some of these institutions also engaged in risky and fraudulent practices that collapsed the global markets during the 2008 financial crisis, particularly in the mortgage derivatives segment.

Now New Jersey has an opportunity to build an alternative banking operation through locally controlled, ethically, socially and environmentally responsible public banks that will permit cities and counties to recapture public dollars and have a say over community financing.

The idea of creating this type of public entity for New Jersey was first proposed as a campaign promise by then gubernatorial candidate Phil Murphy in 2017, but the only step that has been taken toward achieving that goal was a 2019 executive order that created and appointed a 14-member implementation board. With a large influx of over $10 billion from American Rescue Plan allocations coming to the state over the next two years, it is now time to successfully implement this plan by taking advantage of this immediate cash inflow — the necessary start-up liquidity required to establish the banking enterprise. More..