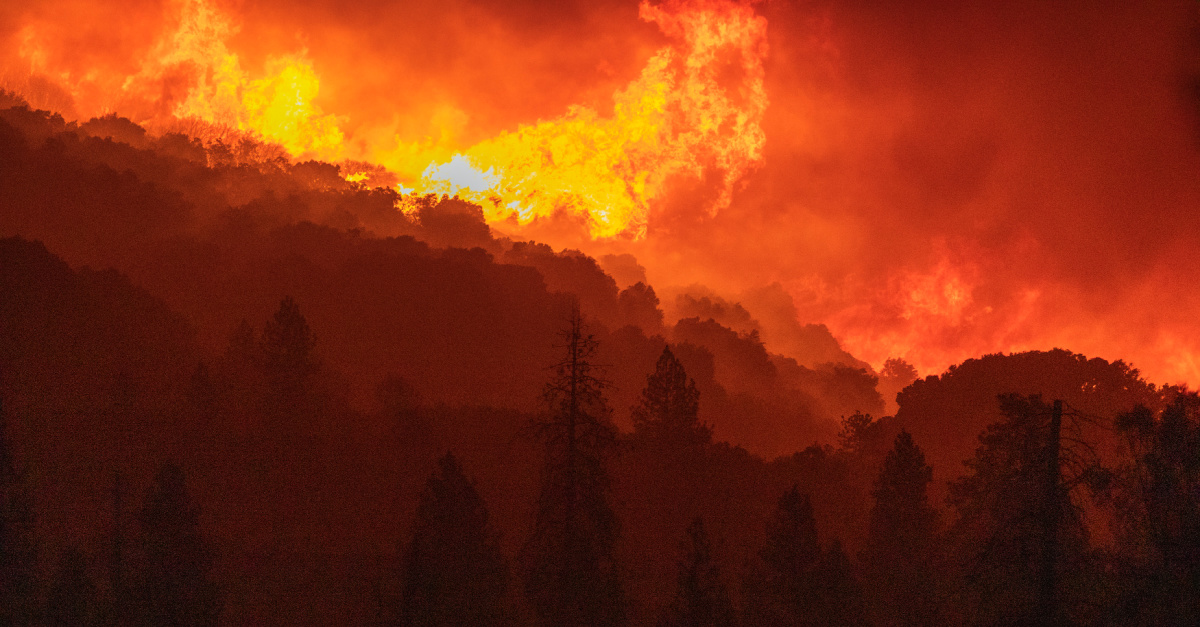 From extreme hurricanes to out of control fires to tragic evacuations to terrorist attacks to a persistent pandemic to neo-fascists among us to rising homelessness to political corruption to teenagers at risk to cruel evictions to various other signs of a system discombobulating, anyone not feeling a bit off today is either meditating regularly or artificially calmed.

It’s amusing to me how the pseudo-intellectual crowd so often projects onto spiritual seekers a lack of sophistication. In fact, it’s the spiritual seekers among us who have been very, very clear that the shit was going to hit the fan this way. And why? Because the Law of Cause and Effect is inviolable. A civilization cannot treat life the way we have treated life for decades – so irreverently, so irresponsibly, so without love – and not at some point or another have to face the consequences.

Right now we need a critical mass of people who truly understand that nothing less than a radical departure from the lovelessness of our current personal, political and economic ways of functioning represents for any of us a survivable future.