Authoritarians Drunk on Power: It Is Time to Recalibrate the Government 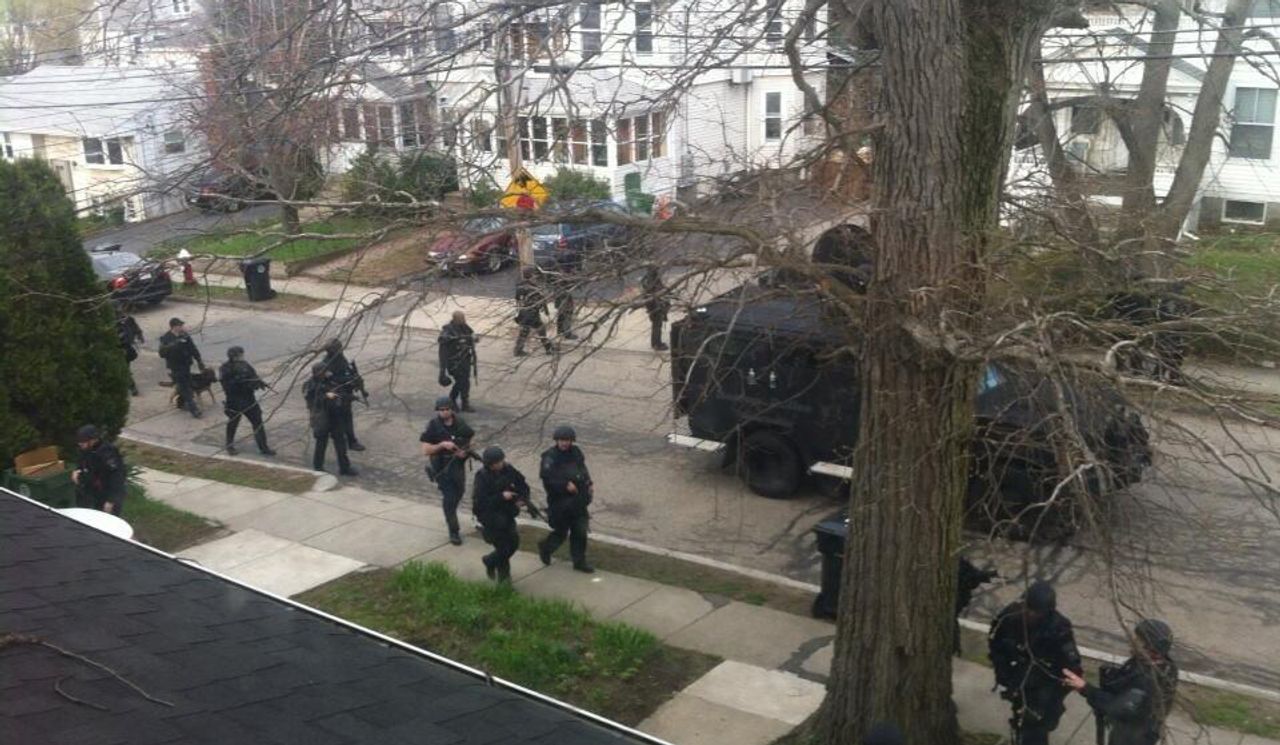 We have lingered too long in this strange twilight zone where ego trumps justice, propaganda perverts truth, and imperial presidents—empowered to indulge their authoritarian tendencies by legalistic courts, corrupt legislatures and a disinterested, distracted populace—rule by fiat rather than by the rule of law.

This COVID-19 pandemic has provided the government with the perfect excuse to lay claim to a long laundry list of terrifying lockdown powers (at both the federal and state level) that override the Constitution: the ability to suspend the Constitution, indefinitely detain American citizens, bypass the courts, quarantine whole communities or segments of the population, override the First Amendment by outlawing religious gatherings and assemblies of more than a few people, shut down entire industries and manipulate the economy, muzzle dissidents, reshape financial markets, create a digital currency (and thus further restrict the use of cash), determine who should live or die, and impose health mandates on large segments of the population.

These kinds of crises tend to bring out the authoritarian tendencies in government. That’s no surprise: power corrupts, and absolute power corrupts absolutely.

Where we find ourselves now is in the unenviable position of needing to rein in all three branches of government—the Executive, the Judicial, and the Legislative—that have exceeded their authority and grown drunk on power. More…