What the heck is a time crystal, and why are physicists obsessed with them?

[Spiritual] [Community]
What the heck is a time crystal, and why are physicists obsessed with them?
By Rahul Rao
Posted October 4, 2021 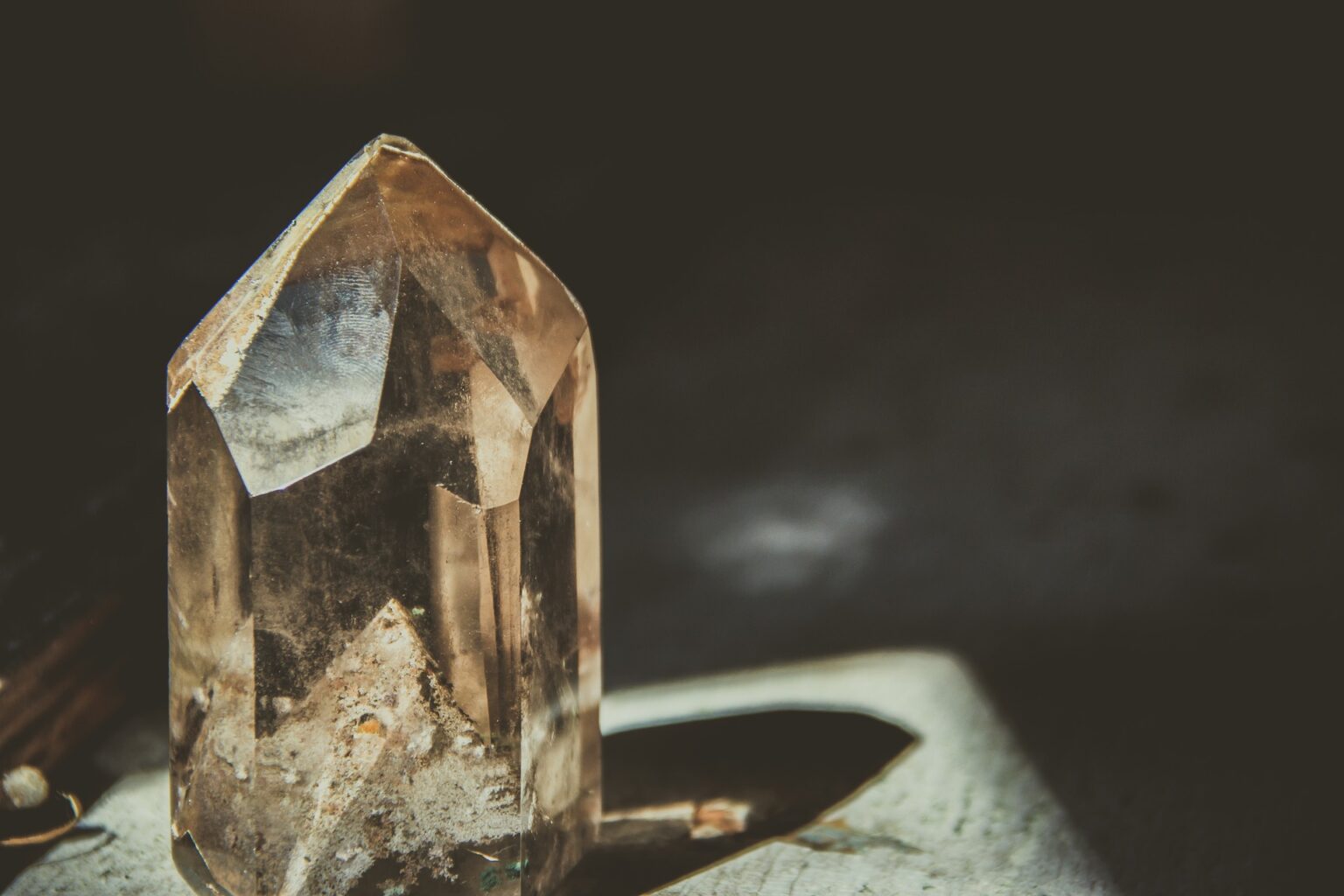 Some of today’s quantum physicists are tinkering with an esoteric phase of matter that seems to disobey some of our laws of physics. You’re probably quite familiar with the basic states of matter—solid, liquid, gas—that fill everyday life on Earth.

But those three different sorts of matter that each look and act differently aren’t the whole of the universe—far from it. Scientists have discovered (or created) dozens of more exotic states of matter, often bearing mystical and fanciful names: superfluids, Bose-Einstein condensates, and neutron-degenerate matter, to name a few.

In the last few years, physicists around the world have been constructing another state of matter: a “time crystal.” If that seems like B-movie technobabble, it’s technobabble no longer. Using a quantum computer, a few researchers have created a time crystal that, they think, firmly establishes time crystals in the world of physics.

The researchers haven’t yet formally published their research, but last month, they posted a preprint (a scientific paper that has yet-to-be peer-edited) on the website ArXiV. More…