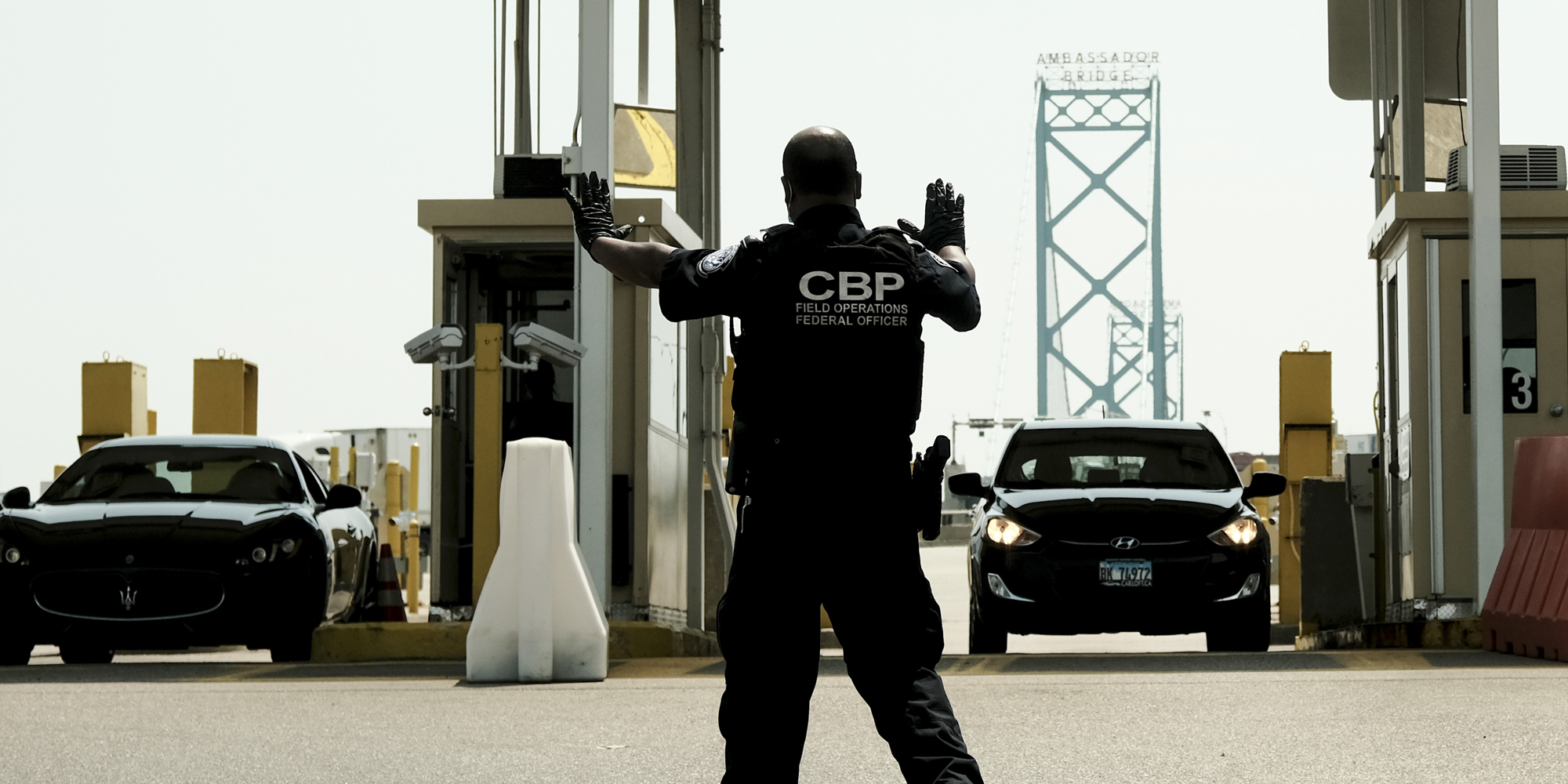 More than four years have passed since Aaron Gach, a sculptor and installation artist, was detained at San Francisco International Airport. He was interrogated by U.S. border agents, and his cellphone was searched. He still doesn’t know why. “It has absolutely had a chilling effect on myself and my art practice,” he said. “They wouldn’t tell me why I was stopped or why I was detained.”

Gach is one of tens of thousands of Americans caught up in an effort by the Department of Homeland Security to collect personal information about travelers at land borders and airports. To further this goal, U.S. Customs and Border Protection, the DHS agency responsible for policing America’s borders, relies on secretive units called Tactical Terrorism Response Teams, documents from an ongoing Freedom of Information Act lawsuit reveal.

Between 2017 and 2019, the documents show, the units detained and interrogated more than 600,000 travelers — about a third of them U.S. citizens. Of those detained, more than 8,000 foreign visitors with legal travel documents were denied entry to the United States. A handful of U.S. citizens were also prevented from entering the country, which civil liberties advocates say violated their rights. Lower court and Supreme Court rulings affirm the constitutional right of U.S. citizens to freedom of movement and the ability to enter and leave the country. More…