Last year, in the wake of the passage of Proposition 64, which legalizes marijuana for recreational use, California Treasurer John Chiang, created a working group of public officials, bankers and cannabis companies with the aim of addressing a vexing problem for the pot industry: Even in states where cannabis is legal, companies that grow or sell the plant are often unable to open bank accounts.

Despite guidelines that suggest banks can accept money from cannabis businesses, marijuana remains an illegal substance under federal law and banks answer to federal regulators, making the vast majority of financial institutions unwilling to work with marijuana companies.

Over the last year, Chiang’s group held public meetings around the state, hearing from cannabis companies about how the de facto banking ban affects them, from banks about their concerns and from public officials about the side effects of a bankless industry — notably having to accept tax payments made with duffel bags full of cash. More…

Bipartisanship, long left for dead in Washington, has struck again. And Wall Street looks to be the winner.

In the wake of the Equifax scandal, Congress has been under pressure to act. But the price of modest reforms in Washington is often much larger giveaways elsewhere, and that pattern holds true in the agreement announced Monday between nine Senate Democrats and the top Republican on the Senate Banking Committee.

The measure would roll back several key financial regulations, including sections of the Dodd-Frank Act. It does so under the cover of offering consumer protections and coming to the aid of community banks — though the financial institutions that benefit have not-so-obscure names, like American Express, SunTrust, and BB&T. More…

The Fading Scent of the American Dream This is the reality: the American Dream is now reserved for the top 0.5%, with some shreds falling to the top 5% who are tasked with generating a credible illusion of prosperity for the bottom 95%.

If you talk to young people struggling to make ends meet and raise children, or read articles about retirees who can’t afford to retire, you can’t help but detect the fading scent of prosperity.

It has steadily been lost to stagnation, under-reported inflation and soaring inequality, a substitution of illusion for reality bolstered by the systemic corruption of authentic measures of prosperity and well-being. More…

In recent weeks, members of Congress have introduced legislation to repeal the CFPB rule and take away consumers’ newly restored right to band together in court. Opponents of the rule have suggested that the bureau’s own findings show consumers on average receive greater relief in arbitration ($5,389) than class action lawsuits ($32). This is enormously misleading.

Paradise Papers reveal the rise of a new class: The global oligarchy

In response to the recent leak of 13.4 million files from two offshore service providers earlier this week, which documents how the world’s wealthiest individuals and corporations avoid paying taxes on their fortunes, Sen. Bernie Sanders, I-Vt., warned that the world is quickly becoming an “international oligarchy.”

A who’s who of prominent and wealthy individuals have been implicated in the Paradise Papers, the bulk of which come from the offshore law firm Appleby. This includes right-wing hedge fund billionaire Robert Mercer, rock star Bono, Commerce Secretary Wilbur Ross, pop star Madonna, Queen Elizabeth and many others. Multinational corporations such as Apple, Facebook, Uber, Nike, Walmart and McDonalds have also been implicated in the leaks.

That corporations and billionaires evade taxes by stashing their money offshore is hardly a revelation, of course. The Paradise Papers come about a year and a half after the Panama Papers — a leak of 11.5 million documents from the Panamanian offshore service provider Mossack Fonseca. These leaks do, however, provide an insight into the world of global economic elites and the rise of what is essentially an international plutocratic class. More…

How The Elite Dominate The World

[Economic]
How The Elite Dominate The World
By Michael Snyder
Posted November 12, 2017 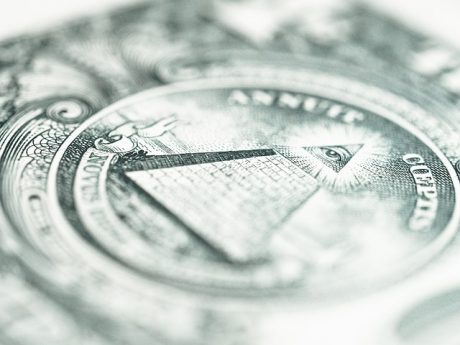 Here in the United States, most people just assume that the federal government creates money. But that is not true at all.

Since the federal government must pay interest on those bonds, the amount of debt that is created in these transactions is actually greater than the amount of money that is created. But we are told that if we can just circulate the money throughout our economy fast enough and tax it at a high enough rate, then we can eventually pay off the debt. Of course that never actually happens, and so the federal government always has to go back and borrow even more money. This is called a debt spiral, and at this point we will never be able to escape it until we do away with this horrible system. More… 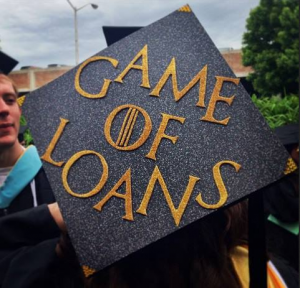 Americans don’t understand the student-loan crisis because they’ve been trained to view the issue in terms of a series of separate, unrelated problems. They will read in one place that as of the summer of 2017, a record 8.5 million Americans are in default on their student debt, with about $1.3 trillion in loans still outstanding.

In another place, voters will read that the cost of higher education is skyrocketing, soaring in a seemingly market-defying arc that for nearly a decade now has run almost double the rate of inflation. Tuition for a halfway decent school now frequently surpasses $50,000 a year. How, the average newsreader wonders, can any child not born in a yacht afford to go to school these days?

In a third place, that same reader will see some heartless monster, usually a Republican, threatening to cut federal student lending. The current bogeyman is Trump, who is threatening to slash the Pell Grant program by $3.9 billion, which would seem to put higher education even further out of reach for poor and middle-income families. This too seems appalling, and triggers a different kind of response, encouraging progressive voters to lobby for increased availability for educational lending. More…

The Endgame of Financialization: Stealth Nationalization 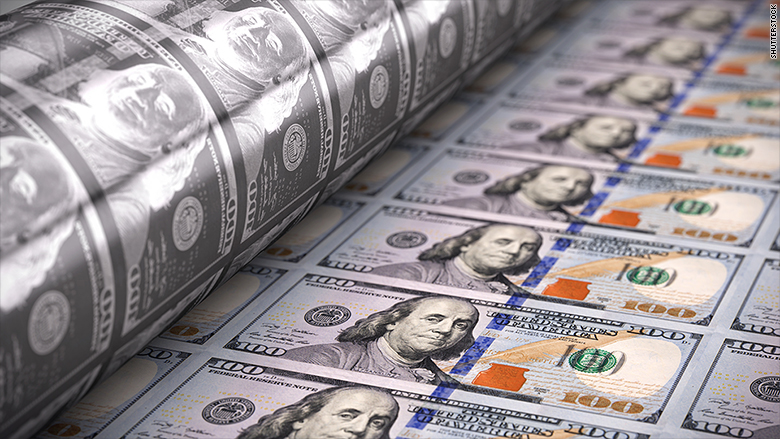 This is the new model of nationalization: central banks control the valuation of private-sector assets without actually having to own them lock, stock and barrel.

As you no doubt know, central banks don’t actually print money and toss it out of helicopters; they create a digital liability and use this new currency to buy assets such as bonds and stocks. Central banks have found that they can take control of the stock and bond markets by buying up as much as these markets as is necessary to force price and yield to do the central banks’ bidding.

Central Banks Have Purchased $2 Trillion In Assets In 2017. This increases their combined asset purchases above $15 trillion. A trillion here, a trillion there, and pretty soon you’re talking real money–especially if you add in assets purchased by sovereign wealth funds, dark pools acting on behalf of monetary authorities, etc. More…