The Rush To A Cashless Society Only Serves Globalist Interests

[Economic]
The Rush To A Cashless Society Only Serves Globalist Interests
by Brandon Smith
Posted December 31, 2019

In 2017 I published an article called ‘The Globalist One World Currency Will Look A Lot Like Bitcoin’. In it, I warned that the trendy marketing of cryptocurrencies to the general public by the mainstream media was extremely suspicious and contrary to the notion that the establishment was “terrified” of Bitcoin or blockchain tech putting them out of business. I also warned of the deep involvement of international banks like Goldman Sachs and JP Morgan in the progress of blockchain infrastructure and more specifically Goldman Sachs and the IMF’s love affair with digital monetary systems. Goldman Sachs even referred to the blockchain as “the new technology of trust…”

Clearly, the banking elites are not worried about this technology. In fact, they have been investing in it heavily. But why? I have long held that current popular cryptocurrencies are nothing more than a beta test for a global digital currency system controlled by the elites. More… 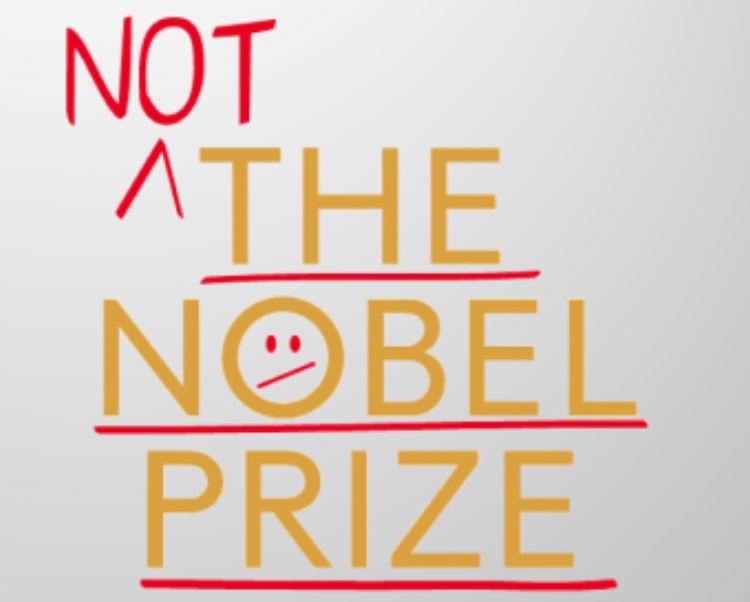 Imagine a transaction between a farmer and a trader of farm produce.

The farmer’s time and energy are fully committed to getting a decent harvest in the face of fickle weather and uncertain market prices, while also looking ahead to the next season. He can spare no time or energy for complex business transactions or financial calculations.

The trader has plenty of time, energy and incentives to master the tricks of finance and business. To him, the farm produce is merely a commodity which he can buy or sell, process further for value addition, pledge as collateral, dump in a foreign market … or whatever else brings in good profit. Only the trader’s cunning limits what he can or cannot do with a given commodity – and there is no limit to that cunning. 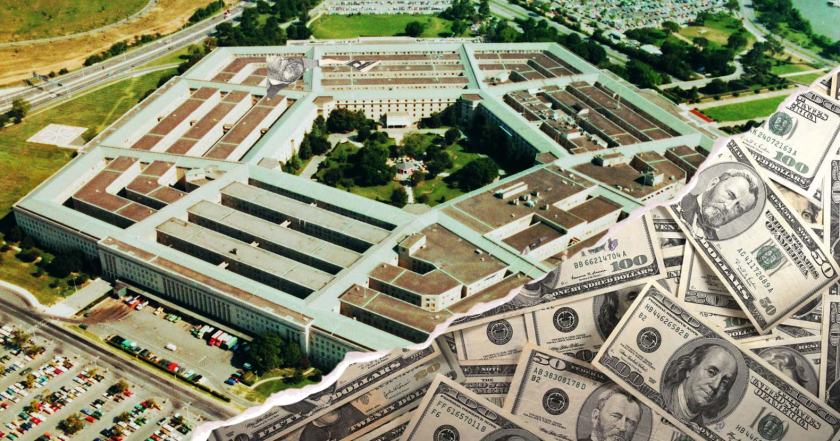 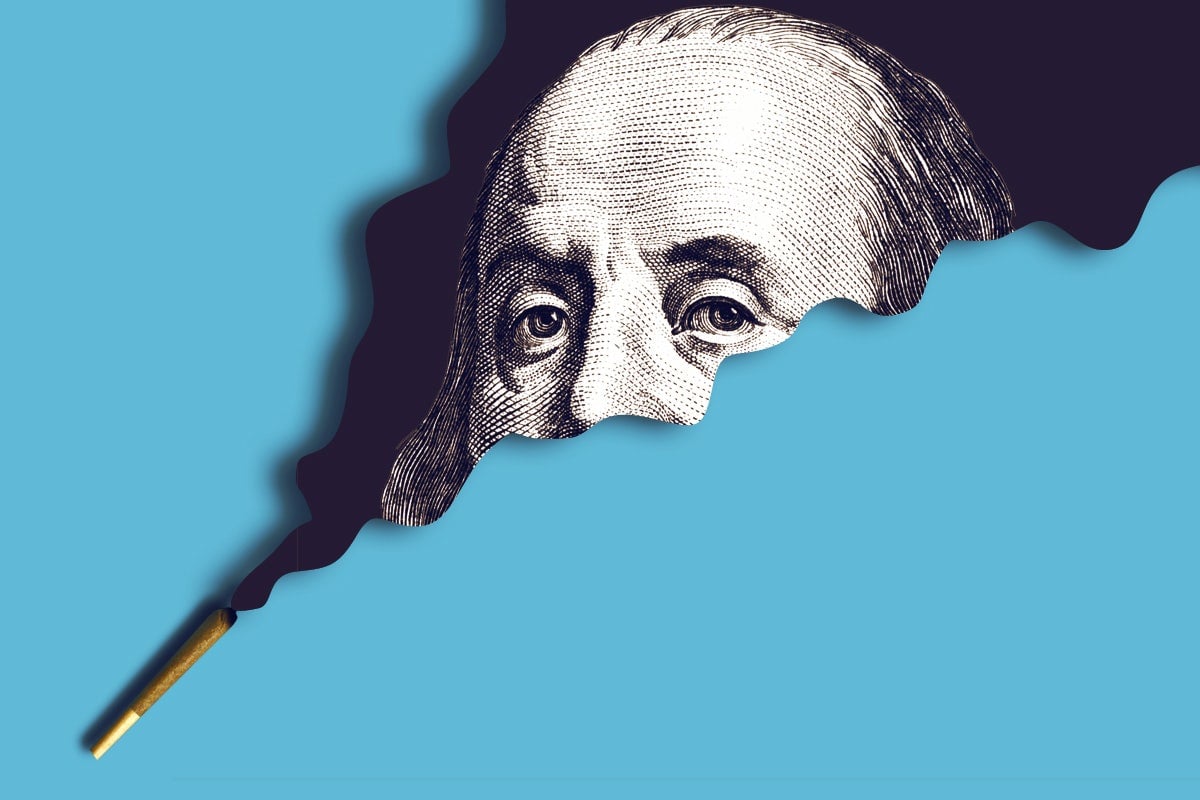 In January, days after Californians were first allowed to buy recreational marijuana in the state, Attorney General Jeff Sessions issued a memo to federal prosecutors instructing them not to shy away from enforcing federal pot laws. “Marijuana is a dangerous drug,” Sessions wrote. “Marijuana activity is a serious crime.”

Public banking can do more than just warehouse pot dollars. The model is fairly simple: A public bank takes deposits from city and state tax revenues, giving it a capital base of potentially tens of billions of dollars. Then it could leverage those deposits to make loans for local public works projects, small businesses, affordable housing, or student loans.

The idea originated in the United States during the Progressive Era, as reformers sought democratic solutions to the problems caused by the rapid industrialization, monopolies, and political corruption of the 1890s through the 1920s. Dormant for almost a century, the concept was resurrected after the Great Recession in 2008—floated as a way to check the Wall Street banks that had plunged the American economy into chaos and to fuel economic development with affordable loans at the local level rather than from Wall Street financiers. But more than anything, public banking is about regaining democratic control. America is the richest country in the world; public banking advocates want to put that wealth to work on behalf of the people who created it. More… 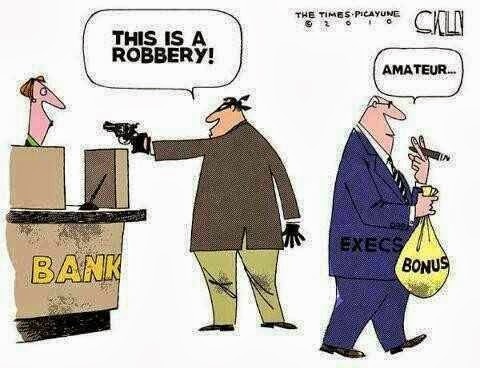 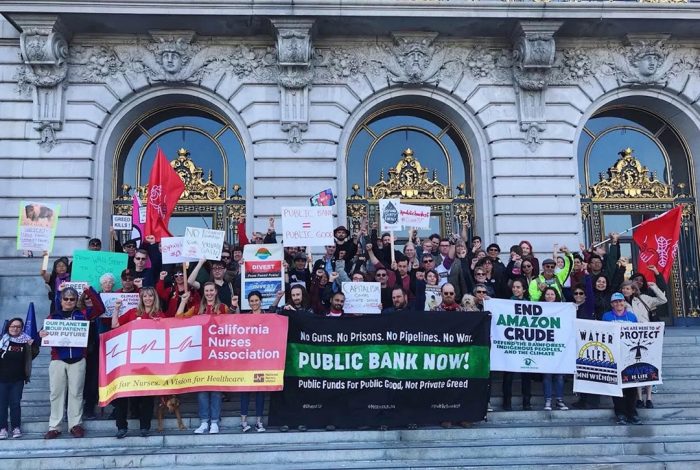 The End Of Money

[Economic]
The End Of Money
by Chris Martenson
Posted November 17, 2019

Today we live in a two-faced economy: it is boom times for some and bust times for others.

Your personal situation depends largely on how close you fall on the socioeconomic spectrum to the protected elite class, towards which the central banks are directing their money-printing firehoses.

Why should we care about this bifurcation? History.

2,000 years ago, in Plutarch’s time, it was already ‘old wisdom’ that unhealthy wealth imbalances ended badly for society. More…